The peppered moth avoids predators by blending into its background, typically the bark of trees. In the late nineteen...

Can you explain what the answer is

@mehran I also have the same question. Broader question as well. I feel like one can make the case for the answer but I am having a difficult time seeing really why an answer like "D" is different than answer E. The passage makes zero reference to intermediate colored moths and even if it did, it seems irrelevant as the dark moth is still the least eaten per the last sentence. 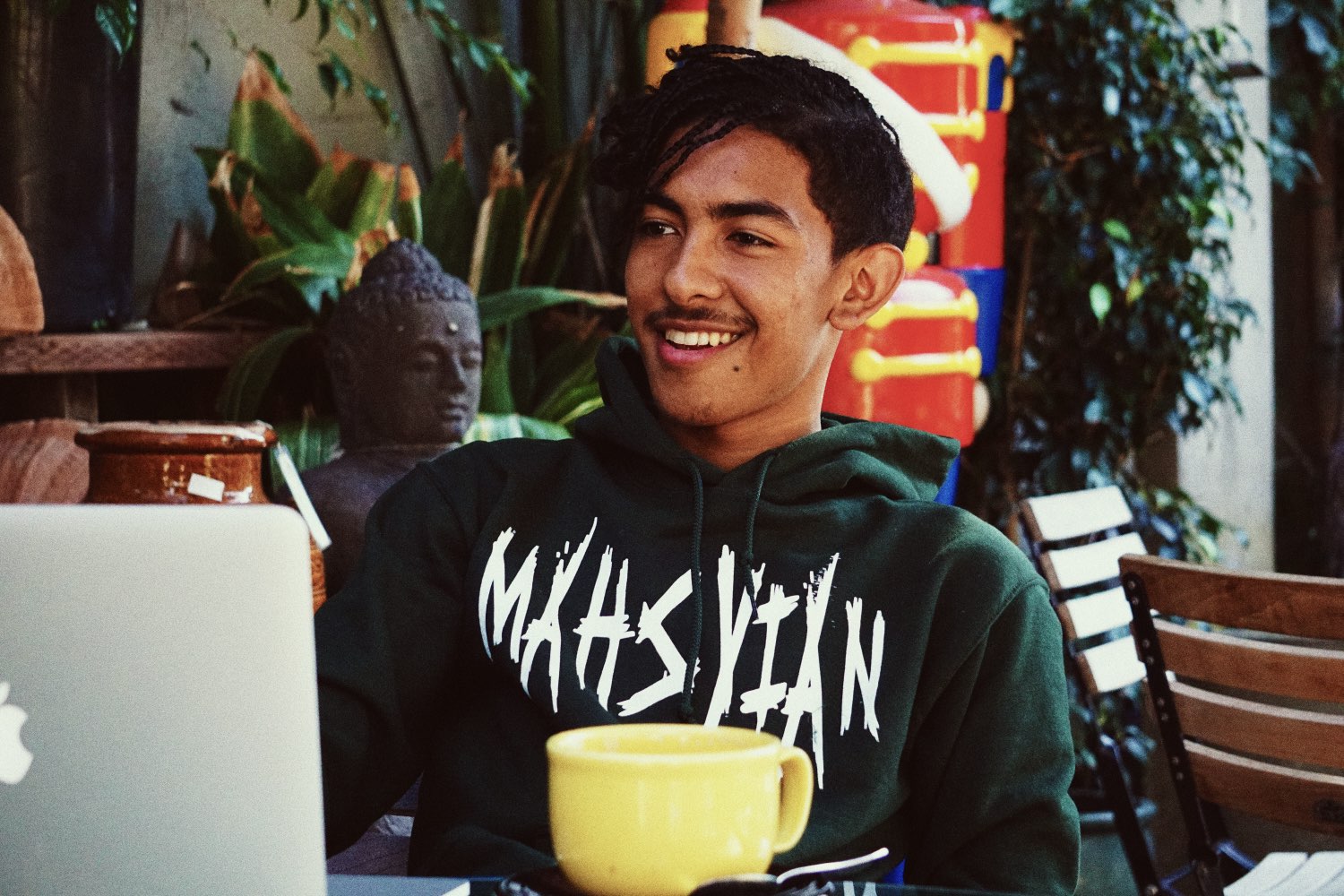 could we get an explanation for this question por favor

The argument tells us that the ones that had the lowest defense mechanism were those that were lightest colored, which made them stand out against their backgrounds. It then jumps to the conclusion that the darkest were the least likely to be seen/eaten.

This may sound logical, but it overlooks the fact that there aren't two colors: dark and light. There are gradients. Moths come in all sorts of shades - as do trees. Perhaps the trees in the forest are a chocolate brown, but the darkest moths are espresso brown, so they still stand out! That means that some moths, but NOT the darkest ones, are the most likely to survive. We're looking for an answer like this.

A: It seems already pretty well addressed in the prompt that the moths are all dealing with predators, and it's given to us as a fact that the reason the light-colored ones were being eaten is because of their color, so we can move on.

B: This is simply false. Nowhere in the prompt do they assume the moths have any control over their color.

C: The prompt doesn't address light v light or dark v dark moths, only light v all-other-shades. The comparison between moths of the same coloring and whether they have similar likelihoods of being eaten is irrelevant to the discussion.

D: This is what we're looking for! Maybe the best-disguised moths aren't the darkest colored.

E: The argument doesn't tell us that the coloring is the ONLY way a moth avoids predators, but that it is at least one mechanism, and significant enough that there are differences between the light and dark ones. Furthermore, we're not looking for any other ways they may be avoiding predators - we assume there can be plenty of ways - because right now, we're just focusing on how they look.
Posting to the forum is only allowed for members with active accounts.
Please sign in or sign up to post.
GET $100
REFER A FRIEND