Further evidence bearing on Jamison's activities must have come to light. On the basis of previously available eviden... 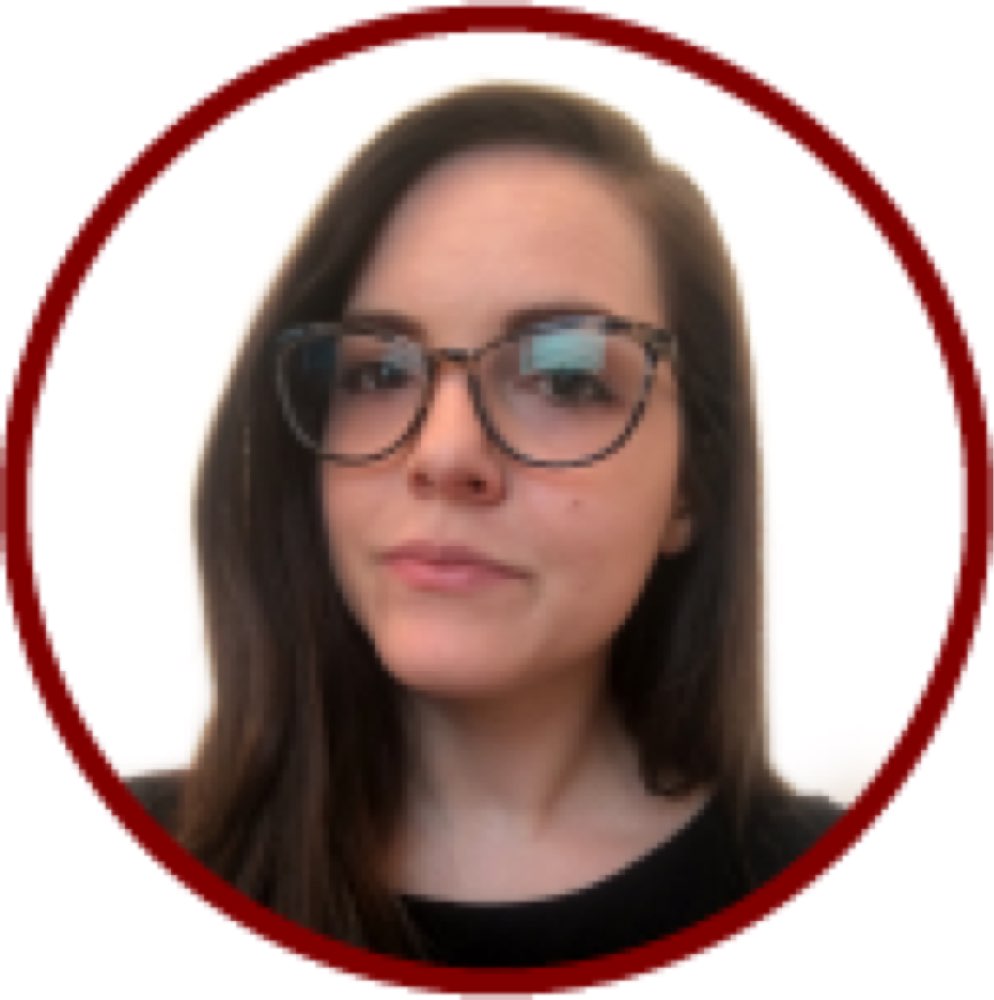 I'm having a hard time understanding why A and D are incorrect. Can you help me out? Thanks

This is a parallel reasoning question. To select the right answer choice, we must first be sure we are clear on what is happening (in terms of reasoning) in the stimulus.

What do we know from the stimulus? It's an argument, as follows:

C: Further evidence bearing on Jamison's activities must have come to light.

P: On the basis of previously available evidence alone, it would have been impossible to prove that Jamison was a party to the fraud, and

P: Jamison's active involvement in the fraud has now been definitively established.

The correct answer, answer choice (B), proceeds in a similar fashion:

C: Turner must not have taken her usual train to Nantes today.

P: Had she done so, she could not have been in Nantes until this afternoon, but

P: She was seen having coffee in Nantes at 11 o'clock this morning.

Both of these arguments basically tell us that some thing *must* have happened (further evidence has come to light; Turner must not have taken her usual train) because of certain facts that are *only possible* if that thing happened (Jamison's active involvement has been established; Turner was seen having coffee in Nantes at 11 o'clock this morning).

P: Smith is listed as the owner of the house on the old list

P: Anyone on the old list could not have purchased their property within the last year, so

C: Smith must not have purchased his house within the last year.

Answer choice (D) is likewise different, because it does not establish that there is only one path to the outcome and then give us the facts needed to lead to that path.

P: Waugh was in the library yesterday

P: It would have been impossible in the library not to have seen the cancellation notices, so

C: Waugh must have known that last night's class was canceled.

But: Waugh might have found out about the cancelation some other way, right? Unlike the stimulus or the argument in answer choice (B), here, we are not provided with a situation where there is only one possible path to the conclusion.

Hope this helps! Please let us know if you have any additional questions.
Posting to the forum is only allowed for members with active accounts.
Please sign in or sign up to post.