Ethicist: Every moral action is the keeping of an agreement, and keeping an agreement is nothing more than an act of...

Can you explain the difference between D and E? I do not understand why D is incorrect. Thanks!

"Every moral action is the keeping of an argument,"

"and keeping an agreement is nothing more than an act of securing mutual benefit."

"Not all instances of agreement-keeping are moral actions."

"Therefore, some acts of securing mutual benefit are not moral actions."

"All architecture is design,"

"all design is art."

"not all design is architecture."

"Therefore, some art is not design."

"All books are texts,"

"all texts are documents."

"not all texts are books."

"Therefore, some documents are not books."

Thus, answer choice (E) uses the same pattern of reasoning as that used in the argument.

With timing, I don't foresee myself being able to diagram the question and all of the options out in under 2 minutes. Would you recommend coming back to such questions only at the end?

@awashing no, we would recommend not worrying about timing initially.

Spend the time to diagram everything as this will dramatically increase your comfort with Sufficient & Necessary conditions. You will eventually get to a point where you can diagram these fast enough.

Remember, Sufficient & Necessary is the most commonly tested form of reasoning that appears on the LSAT, so it is imperative that you know these rules like the back of your hand.

Hope that helps! Please let us know if you have any other questions.

I still don't understand this explanation. They seem identical to me. Help?

The reason why D is incorrect is because the conclusion is stating A-some-not D. When you combine premise 2 and 3 it's stating not A-some ==> A. Which is why it is incorrect. The premise isn't matching up with the conclusion like it should based off the reasoning statement above.

How do we diagram the second premise?

contrapositive: not ASMB ==> not KA

P3's sentence is that some agreement keeping is not moral action.

Some statements are reversible, so this can also be written as

Does this make sense? Let us know if you have any questions!

For a question like this, how do we avoid spending 4+ minutes on the question? Are there a couple answer choices that were easy to eliminate without diagramming? Thank you! 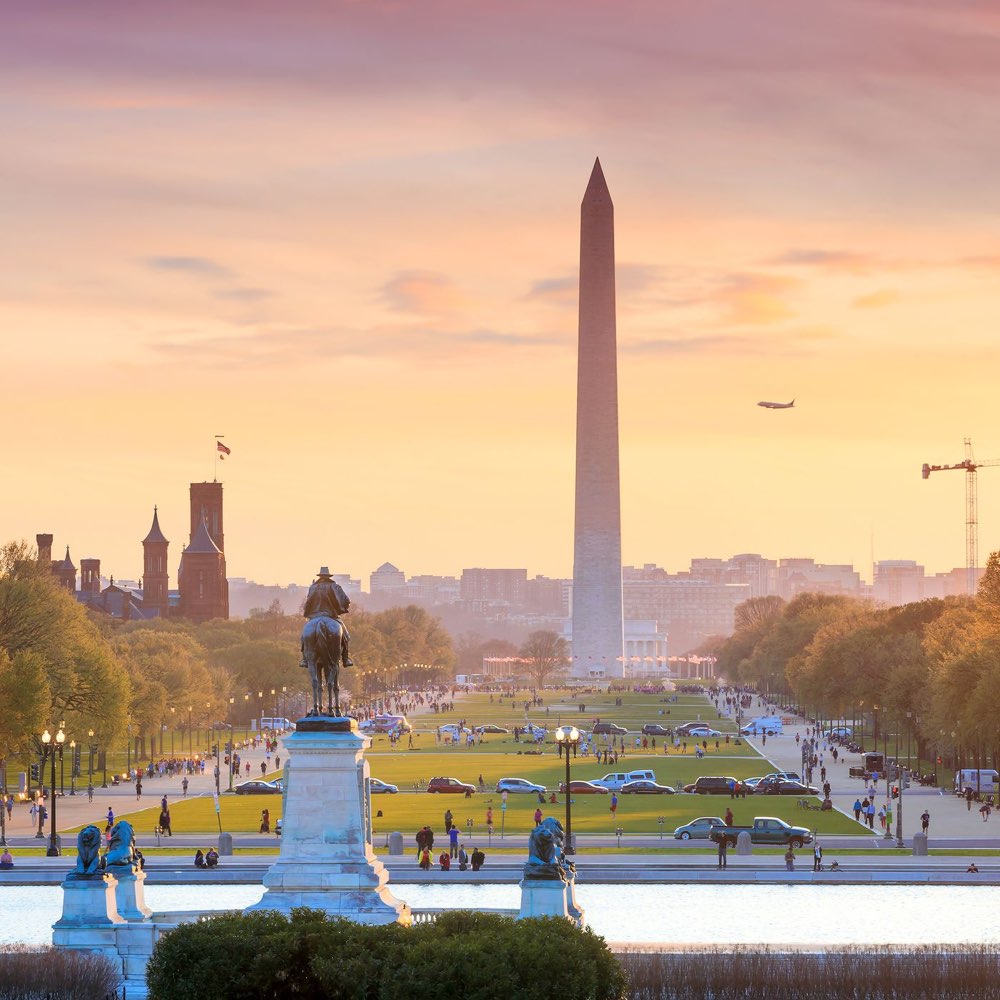 Did I get this wrong ? the explanation for answer choice D is not convincing because the abbreviation used may be skewed please help.
the letter "A " is used for both "ART " and "ARCHITECTURE", is that a correct explanation ? I am trying to find what I am missing to understand. appreciate your response.

@Naz, I have a question:

Would that be correct?
Posting to the forum is only allowed for members with active accounts.
Please sign in or sign up to post.
GET $100
REFER A FRIEND