According to some astronomers, Earth is struck by a meteorite large enough to cause an ice age on an average of once ...

While I understand C is correct, why does "near future" correlate to a "specific prediction"?

The issue here is that the author uses evidence pertaining to the average frequency of Earth being struck by a meteorite large enough to cause an ice age, i.e. "on an average of once every 100 million years," to then predict that Earth will be struck by such a meteorite in the near future since "the last such incident occurred nearly 100 million years ago."

An average frequency cannot be accurately used to then make a specific prediction that Earth will be struck by a huge meteorite any time soon.

I'm not sure if that's what you meant by "near future" correlating to a "specific prediction." Let us know if you need any further clarification.

Yes more or less; just a stylistic misunderstanding! Thanks! 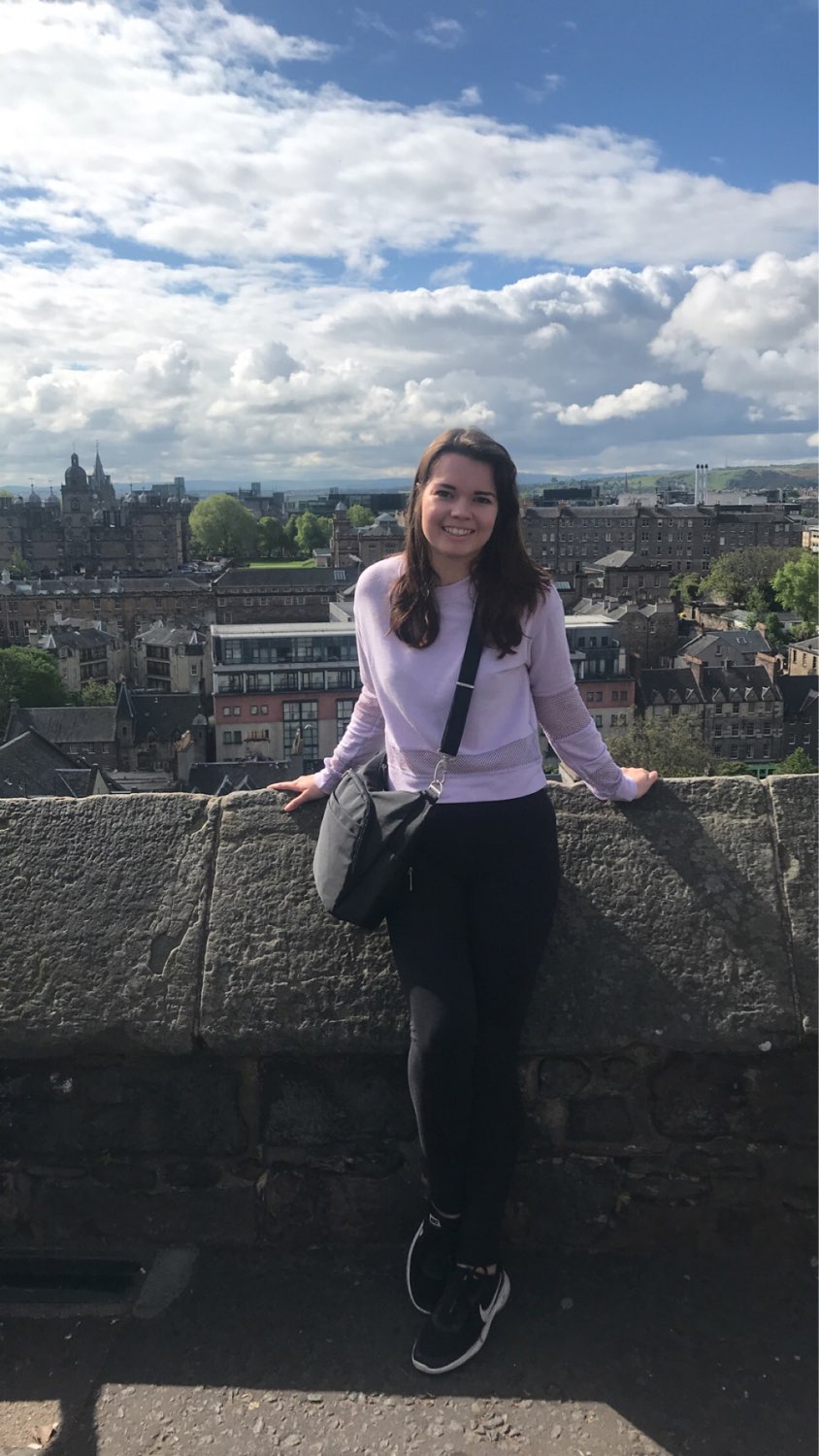 It seems I am a few years late to this thread, but I do believe I had the same issue as the last user who commented. I was going to select C, but the reason I did not was because it said that a "specific prediction about when the next such event will occur" was made. I thought because the person only said "Earth will be struck by such a meteorite in the NEAR future", the prediction was not specific about when exactly this meteor would hit Earth (e.g what does "near" mean? A day? A week? A year?) . Therefore, in my mind, C was not the correct answer due to a lack of specificity in the arguer's prediction that C seemed to look for. I went with answer choice A instead. Although I was skeptical of the terminology "high probability," I figured this phrasing is more subjective (e.g. there is some leniency as to what constitutes a high probability) and resultantly seemed more appropriate. I think where I went wrong was falling into the trap of assuming the answer choice with less specific language would be more applicable :/ Still, I would appreciate if an instructor could explain to me why A is wrong, just so I will be able to make sure I understand why C is the better choice!

I had a similar line of reasoning to Sarah. Would also appreciate an explanation why A is an inferior answer as compared to C. Thanks!

What type of question is this? 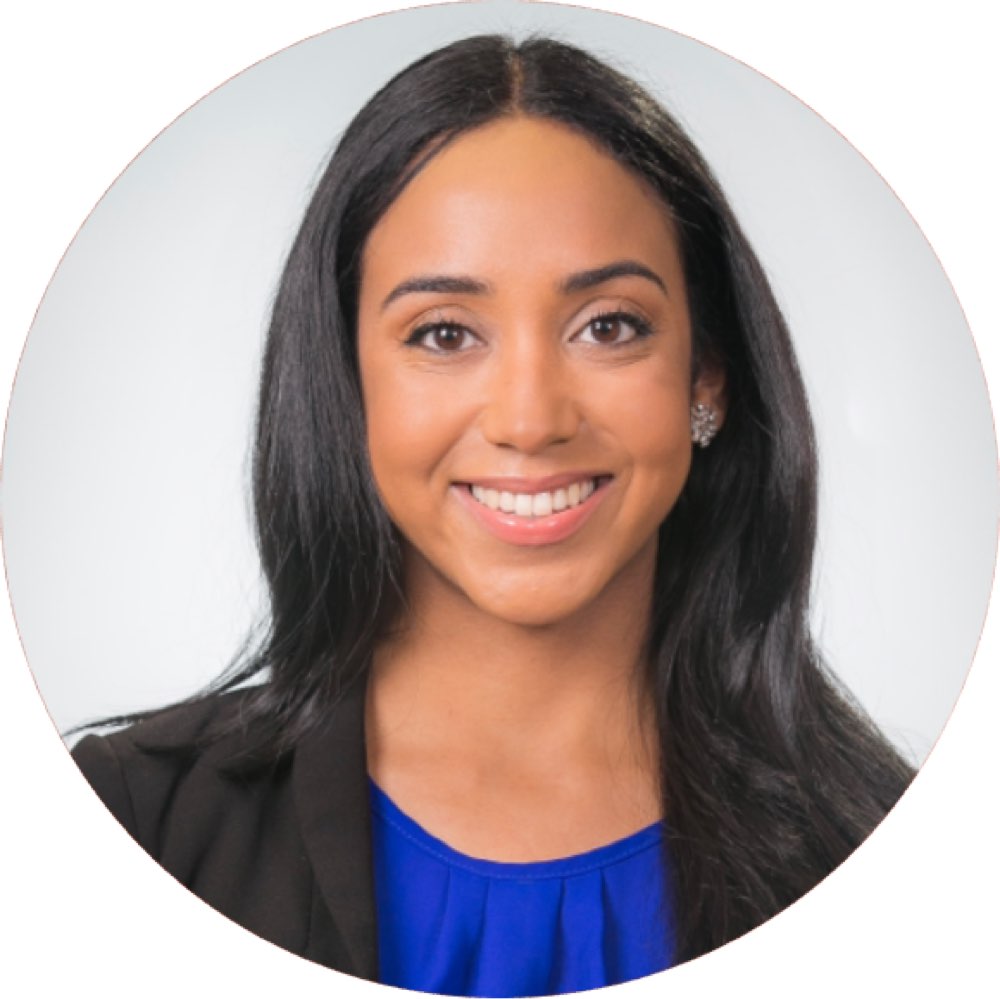 Bumping the above concerns. Can someone further explain why A is incorrect? Thank you!

Made the same error as the above commenters.

According to my understanding and in response to Shunhe's explanation on the other thread,

High probability is established by "Earth is struck by a meteorite large enough to cause an ice age on an average of once every 100 million years. The last such incident occurred nearly 100 million years ago, so we can expect..."

In addition, (A), as mentioned by other posters has less specific language and does not require that we also establish that 'a specific prediction' was made (which is definitely NOT definitively established --- I have to disagree with LSACs logic here, I don't think 'near future' constitutes a specific prediction at all)

Lastly, the option uses the language 'only a high probability' to show that its not been proven beyond doubt that a meteorite will hit Earth, so it does in fact poke a hole in the statement that there is sufficient justification for funding.

Any rebuttals to these points? I'm increasingly getting the feeling that there will always be a few questions on every test that will not have an undisputable, irrefutable justification for the correct option. :(

I think you might be misreading A- there is no bold prediction, but a bold prescription. The "bold prescription" in question is that we should fund meteor defense. I'm not sure this is bold- funding to defend against a low-probability, high-risk event might be considered bold, but that would be debatable. By the same reasoning, we could consider almost every form of insurance to be bold (as insurance also is spending money to mitigate a low-probability high-risk event). Yet, nobody would say that "buy flood insurance" is a bold prescription.

The fact that earth is struck on average by a large meteor every 100m years and we have not been struck in nearly 100m years does not establish that there is a high probability we will be struck soon. This is a misunderstanding of how averages and probability work. If the yankees win the world series once every four years on average (which is roughly true), and their last world series win came in 2009, did that mean that they were more likely to win the 2013 world series? Of course not, because the average frequency of past events does not predict the future. World series wins are independent events, just like asteroid strikes. There is no "schedule" on which earth is struck by asteroids. Averages do not predict the future.

To your third point, I agree that calling "near future" a specific prediction is a bit of a stretch, but moving from a time frame of 100m years to the "near future" is an increase in specificity.

This question is not disputable. The argument is flawed because the author mistakes an average for a prediction. If you made this argument in any statistics class, you would be (rightly) dismissed. You cannot, on the basis of an average frequency, predict when the next such event will occur (barring events that are actually scheduled, like lunar cycles, trains, or football games). C describes this flaw. A does not. There is no bold prescription (although there may be a bold prediction), and the author never establishes that there is a high probability of an asteroid strike.

Thanks, Emil.
Posting to the forum is only allowed for members with active accounts.
Please sign in or sign up to post.
GET $100
REFER A FRIEND