Musicologist: Many critics complain of the disproportion between text and music in Handel's da capo arias. These tex...

Why is A not the answer?

The argument is as follows:

We are told that there are a lot of critics who complain about the disproportion between text and music in Handel's da cap arias. It explains that these texts are usually very short and are commonly repeated more often than what is required for literal understanding. But, we are told that these criticisms are REFUTED by pointing out that repetition serves a very important role: "it frees the audience to focus on the music itself, which can speak to audiences whatever their language."

So, the point of the argument is that the specific criticism of the critics--that there is a disproportion between text and music in Handel's da capo aria--is not correct because this repetition of text is actually essential to the aria.

Hope that clears things up! Please let us know if you have any other questions. 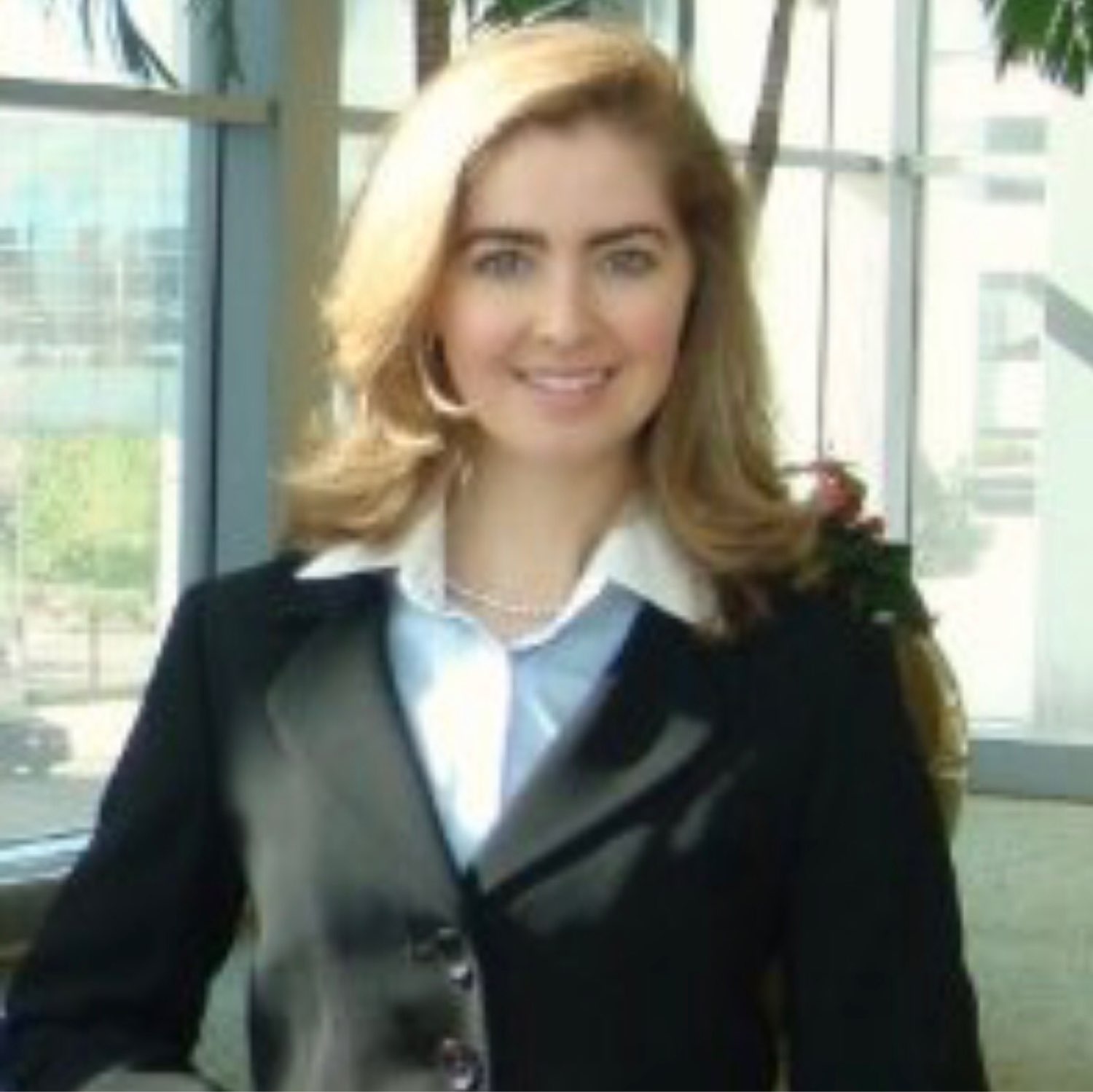 What is wrong with E?

The key issue with answer choice (E) is the word "most." The stimulus tells us about one critique of Handel's da capo arias shared by many critics, but that does not mean that this reflects "most" criticism of these arias. The stimulus argues that this one particular criticism (that the proportions between text and music are off) is unwarranted, but (E) goes much farther and states that "most criticism" is unwarranted. This is not textually supported. Hence, answer choice (E) is wrong.

Hope this helps! Please let us know if you have any additional questions.

I got what you are saying but don't get why E is not correct. Why is "at least one frequent criticism " not "Most criticism"

Never mind I got this question now, thanks

but theres nothing in the stimulus that mentions "frequent"?...

Happy you figured it out! Let us know if you have any more questions!

@Maybeillgetlucky, we're told that many critics complain about the
disproportion between text and music in Handel's de capo arias. The
word "frequent" means "occurring or done on many occasions, in many
cases, or in quick succession."

The conclusion of the stimulus is the first part of the last sentence,
immediately after the word "yet," when the author states, "such
criticism is refuted by noting that repetition serves a vital
function."

The criticism being referred to is the one that many critics have given.

(C) is great paraphrasing of the conclusion in the stimulus. As noted,
even though the author doesn't say "frequently," the fact that the
author mentions that many critics have had a certain complaint means
that the complaint can be considered to be a frequent one.

Does that make sense? Let us know if you have any other questions!
Posting to the forum is only allowed for members with active accounts.
Please sign in or sign up to post.
GET $100
REFER A FRIEND