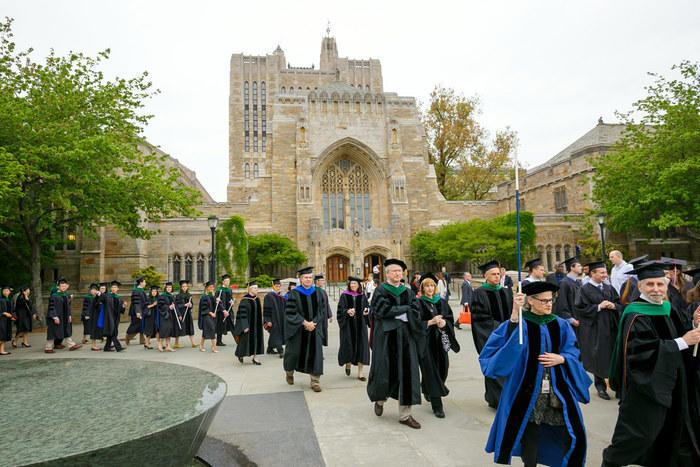 A law degree can open doors to a career that is satisfying and lucrative.

Getting into a high-ranking law school is very challenging.  What matters the most when enrolling in law schools is your GPA score. Yet that isn’t the only thing that matters. In fact, a prospective student might have a great GPA score and still get rejected. Why?

Law schools receive thousands of applications from students with solid qualifications and GPAs. However, an institution can only accommodate a finite number of students. As a result, law schools filter students further by booking them for LSAT exams.

The LSAT (Law School Admission Test) is a common exam that provides the selection committee with a more objective way to judge a student’s aptitude for law studies. LSATs are designed to evaluate reading comprehension, verbal skills, and logical reasoning. The highest score one can get on the LSAT is 180, while the lowest is 120.

With that in mind, it is safe to say that enrolling in law school may be more difficult than many people expect. However, some universities are easier to get into than others.

Data rankings in 2020, as compiled by Public Legal, show us those law schools that are most difficult to get into. Here’s the full list, in order of acceptance rates:

12 Hardest Law Schools to Get into

The first on our list is Yale University. With an acceptance rate of just 6.9%, it’s no wonder that Yale is, arguably, the hardest law school to get into.

The median GPA score of a student enrolled at Yale University is 3.92, while the median LSAT scores is 173. Calculation of the score is based on students who seek admissions successfully and later enroll as full-time students.

In addition, when it comes to bar passage, Yale students sit comfortably in fourth place, with a rate of 98.3% for first-timers.

Taking all of these statistics into account, it’s safe to say that Yale is one of the hardest law schools to get into.

See the class of 2019 profile at Yale law school.

The second school on our list is Stanford University, with a slightly higher acceptance rate than Yale – 8.7%.

See the class of 2019 profile at Stanford law school.

Harvard University is certainly one of the biggest names in higher learning. When it comes to studying law it tops the list as one of the best in the world. Getting admitted to Harvard law school is definitely an uphill struggle, given the fact that Harvard had a 12.9% acceptance rate in 2018/2019.

It had a median LSAT score of 173. Additionally, the median GPA score of a student enrolled at Harvard is 3.9.

Harvard law school graduates are, however, at the top of the list for the highest salary expected in the private sector, where they have a median starting salary of approximately $180,000.

See the class of 2019 profile at Harvard law school.

The University of Pennsylvania law school has a low acceptance rate, at just 14.6%. However, even though the acceptance rate is higher than that of the top three on our list, it doesn’t mean they accept students with low scores.

Get more info about what it takes to get into the University of Pennsylvania Law School.

One of the most important statistics in the University of Virginia’s law school is its bar passage rate. It ranks number one, with 99.0% of students passing the bar exam on their first try.

Interestingly, despite the low acceptance rate, the students of Columbia University had the lowest GPA scores of any school on our list, with a median GPA score of 3.75. However, the same doesn’t ring true when it comes to LSAT scores, where the median is 172. Columbia seem to place more importance on a good LSAT score than GPA.

Learn what it takes to get into Columbia Law School.

Similar to Harvard, the University of Chicago law students are expected to receive a median starting salary of $180,000 working as associates in the private sector. However, unlike Harvard, the school had an acceptance rate of 17.5%, much higher than Harvard’s 12.9%.

In terms of LSAT scores, the median LSAT score of a student at the University of Chicago is 171, equivalent to that of Stanford University. Regarding GPA scores, the students had an impressive median of 3.89.

Northwestern University law school had an acceptance rate of 19.3%, which puts the University at 8th place in our list.

With a slightly higher acceptance rate than Northwestern University, 19.6% (compared to 19.3%), the University of Michigan-Ann Arbor is ninth on our list.

Interestingly, the students at the University of Michigan-Ann Arbor had one of the lowest median GPA scores on our list, at 3.77. However, their median LSAT scores are slightly higher at 169, on par with the University of Virginia.

Number 10 on our list is Duke University, with a 20.2% acceptance rate.

Even though the University of California-Berkeley is near the bottom of this list, that doesn’t mean getting accepted is easy. In fact, only 20.2% of students get accepted, the same as Duke University.

Additionally, the median GPA score of a student enrolled in Berkeley was 3.8, while the median LSAT score was 168.

See the class of 2019 profile at Berkeley law

Last on our list is New York University law school. Due to its relatively lenient acceptance rate of 23.6%, it earned 12th place.

However, getting into NYU law school is harder than one might think. In fact, students enrolled had a median GPA of 3.79, higher than those at Columbia University by 0.04. On top of that, the median LSAT score of a student at New York University was 170, on par with the University of Pennsylvania.

With scores like these, it’s easy to see why New York University made the list as one of the hardest law schools to get into.

Determining Eligibility of a Law School

The above ranking of law schools in the United States is based on the acceptance rate, as well as median GPA and LSAT scores required.  However, those aren’t the only things that matter when choosing a school.

There are other key factors, beyond the aforementioned, that influence the overall excellence of a law school, such as:

State and Bar Passage Rates – state bar and pass bar are common terms among law schools. The state bar is the institution that awards you the certification to practice law in the state. Each has its own pass rate. The bar passage rate is the overall number of students from that university who passed a bar exam.

S/F ratios (student-to-faculty) – S/F is a ratio that details the number of students in a class per faculty member. The better the S/F ratio, the less students per teacher and so the more attention you’ll be likely to get from instructors.

Employment rate – Once qualified, an individual can set up a law firm or serve as a private attorney, practitioner, and so on. However, it is important to have figures of previous students’ employment rates, to know the likelihood of securing a job after graduation.