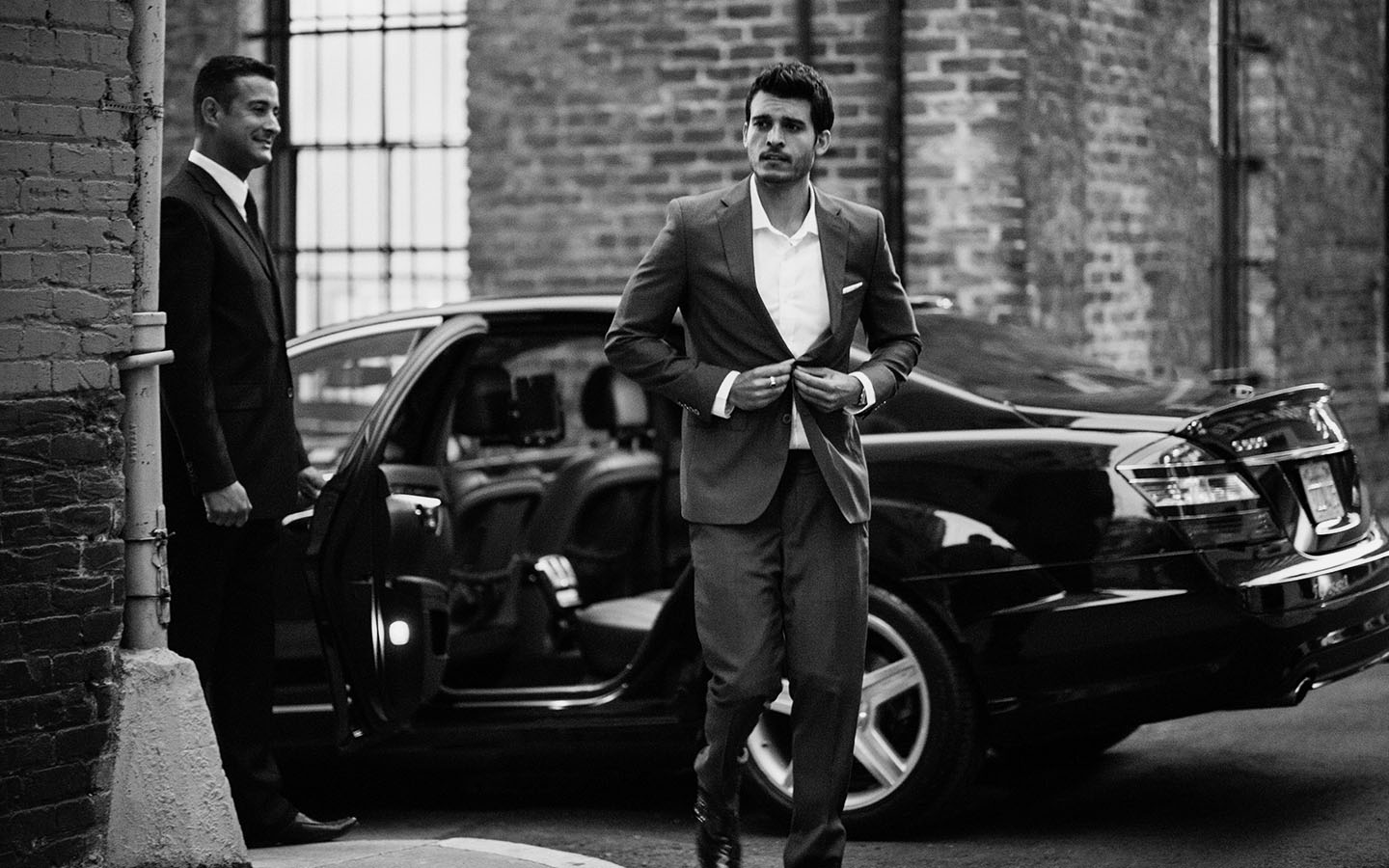 Will the girl's family succeed against Uber in this action for negligence? Discuss.

To establish a prima facie case of negligence, the plaintiff must prove (1) duty, (2) breach of that duty, (3) causation (actual and proximate) and (4) damages.

In this case, the driver hit three pedestrians, including a six-year old Sophia Liu, while driving his vehicle. Pedestrians are clearly within the foreseeable zone of danger when a person is operating a motor vehicle.

As such, the driver owed a duty of care to pedestrians while driving for Uber.

If a duty is owed to the victim, the defendant will breach this duty when the defendant's conduct fails to conform to the applicable standard of care.

The basic standard of care is that of the reasonable person of ordinary prudence in the defendant's position.

In this case, the driver was using his cell phone (i.e. running the Uber app) while driving his motor vehicle, which is not how a reasonable person of ordinary prudence would operate a motor vehicle.

As such, the driver breached the standard of care he owed to pedestrians when operating a motor vehicle.

Negligence Per Se (aka Violation of Safety Statute)

The negligence per se doctrine applies when a safety statute has a sufficiently close application to the facts of the negligence case before the court. In order for this doctrine to apply, (1) the plaintiff must be a member of the class of persons whom the statute was designed to protect and (2) the statute must have been intended to prevent against the particular type of harm suffered by the plaintiff.

In this case, a California state law (i.e. CA Vehicle Code 23123) regarding driving while using a wireless device states, "A person shall not drive a motor vehicle while using a wireless telephone unless that telephone is specifically designed and configured to allow hands-free listening and talking, and is used in that manner while driving." This statute was clearly designed to protect pedestrians and other motorists from being injured by distracted drivers.

Since pedestrians are members of the class of persons whom CA Vehicle Code 23123 was designed to protect and the harm suffered (i.e. being struck by a car driven by a distracted driver) is exactly the particular type of harm suffered by Sophia Liu, the negligence per se doctrine would be applicable here.

As such, the driver's unexcused violation of CA Vehicle Code 23123 would conclusively establish that the driver breached his duty of care to the pedestrians.

Actual cause (aka "but for" cause) requires that but for the breach of duty by the defendant, the plaintiff would not have been injured.

In this case, driver hit the pedestrians while using his mobile device and it is clear that but for this breach by driver, Sophia would not have died as a result of being hit by driver's vehicle.

Proximate cause is the philosophical connection which limits liability to consequences that bear some reasonable relationship to the defendant's conduct, so as not to offend notions of common sense, justice and logic.

In this case, hitting a pedestrian was clearly a foreseeable result of driver using his mobile phone while operating a motor vehicle. In fact, this is exactly the harm that CA Vehicle Code 23123 was designed to prevent.

As such, driver's negligence was both the actual and proximate cause of Sophia's injuries.

In this case, Sophia died as a result of injuries sustained after being struck by the driver's motor vehicle.

Since driver's conduct has clearly satisfied all the elements required for a prima facie case of negligence, Sophia's parents would succeed in an action against driver.

The rule under the doctrine of respondent superior is that an employer will be vicariously liable if an employee commits a tort in the scope of her employment.

In this case, all of Uber's drivers are classified as independent contractors.

As such, Uber cannot be found vicariously liable based on the fact that the driver's negligence occurred in the scope of his work as an Uber driver unless these driver are classified as Uber employees.

The plaintiff's best argument here would be that using a mobile device while driving is integral to Uber's business and that driving while using a mobile device is an inherently dangerous activity (i.e. no amount of reasonable care can remove the dangers associated with driving while using a mobile device). This danger is codified in CA Vehicle Code 23123. Uber is an app that connects riders with drivers via mobile devices so the issue here is how much interaction with the app while driving Uber actually requires of its drivers. As Uber's instructional video makes clear, Uber's independent contractors could be using the Uber app while driving. For example, Uber requires drivers to notify the user that their ride has arrived by tapping an 'Arriving Now' button, but it seems quite unlikely that these drivers will pull over to complete this step.

Based on Uber's inherent business model, i.e. a mobile app that connects riders with drivers in real time, a court may very likely find that Uber's independent contractors are engaged in an inherently dangerous activity and hold the company vicariously liable for the negligence of driver.

And there you have it! Do we actually know how this case will turn out? Of course not. On the bar exam, your analysis (i.e. applying the facts to the law) is far more important than your ultimate conclusion.

Please make sure to take note of our formatting here. Not hunting for issues here.

We hope you found this example useful. Now get back to your bar exam prep! Happy Studying!