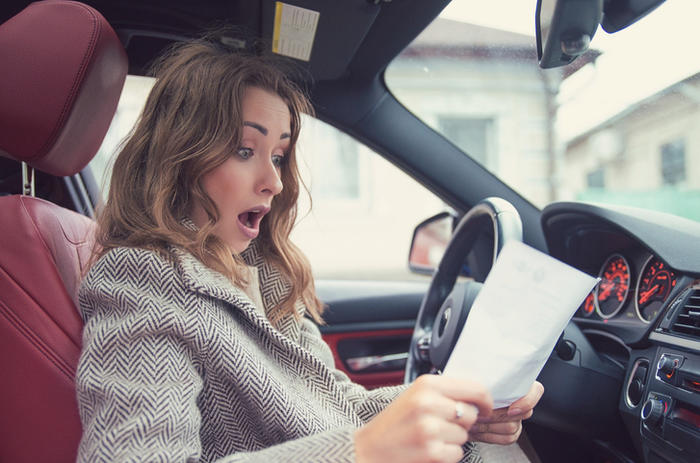 The phenomenon of sticker shock—the sudden and stark realization of “Yes, I guess that’s what I’ll be paying for this”—has become increasingly common. Sticker shock tends to register most acutely when the prices exceed certain round numbers. Think $6 gallons of gas and $5 bags of chips.

And to our base-ten-thinking brains, there are few numbers rounder than 100. So, let’s all take a moment to process this next bit of sticker shock: it now costs more than $100,000 a year to attend several law schools.

In a word, yikes. As reported by Reuters, the cost of attending Columbia, NYU, Harvard, Stanford, University of Chicago, and Georgetown have all surpassed $100K per year, after factoring in tuition, living expenses, and other costs. Of course, law school tuition has an annoying habit of going up. But lest we think this cost is entirely due to avaricious law schools, we should also credit historically high housing prices in New York, Boston, Chicago, and D.C.

So, we can all gasp at this sticker shock. But for those of us who are determinedly law school bound, how can we alleviate the rising cost of law school?

One, school choice matters. Those $100K law schools are all prestigious institutions that provide their students a great chance of landing that high-paying associate position upon graduation. But they’re not the only ones. Many other law schools can you give nearly as much for less. Fortunately, Law School Transparency has a convenient ranking of schools’ debt-to-income ratios. This ranking compares grads’ average debt loads against their median starting income to help you find a promising law school option requiring less burdensome funding.

Two, big law firms, to their credit, have taken notice of the cost hikes and have adjusted their pay scales accordingly. Even if working at these firms is not your ultimate goal as an attorney, they remain an option to address the financial commitment to law school. To give yourself the best chance of obtaining a position at such a firm, exemplary performance as a 1L student is imperative. For those who do not want to work at these firms, law schools continue to offer loan repayment assistance programs (known as LRAPs) that you can research before deciding where to attend.

And finally, what you bring to the law school—particularly your LSAT score—can cut the cost of law school significantly. Applying to law school with an LSAT score above the school’s median is a great way to earn a merit-based scholarship to cut tuition costs significantly. You can learn more about the value of an excellent LSAT score here.

So, yes, the rising cost of certain law schools will certainly provoke sticker shock. But the resolutely law school bound can use that shock to galvanize them into actions—like earning a cost-defraying LSAT score or securing the grades to acquire a high-paying associate position—that can cut the cost of a legal education.