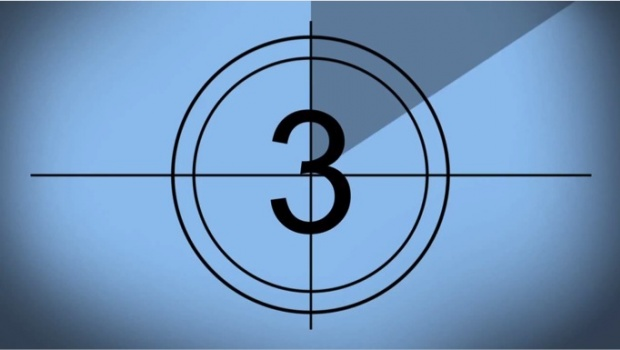 Dear LSAT Prep friends, seeing as we are only two weeks and some change away from the February 2015 LSAT Test, I thought we could hone in on some Logical Reasoning practice today and go over our quantity statements. Let’s go over the basics. There are two different quantity statements: MOST and SOME. Once in a while, LSAC tries to trick you by using various words that mean the same thing as “most” and “some” to throw you off kilter. So, how about we take some of your LSAT prep time to make sure that doesn’t happen?

Remember that “a few” is the same as “some.” So let’s diagram:

Remember that when you switch the sides of the variables of a “most” statement, the “most” becomes a “some.” We can now align like so: LLL-some-not REHF ==> BW to conclude: LLL-some-BW, i.e. some people who live longer lives bike to work.

Simple right? Don’t let LSAC trick you into forgetting your quantity rules. They’re very straightforward, as long as you know which quantity you are dealing with! Now crack open that Logical Reasoning section and start putting in some quality time with quantities.