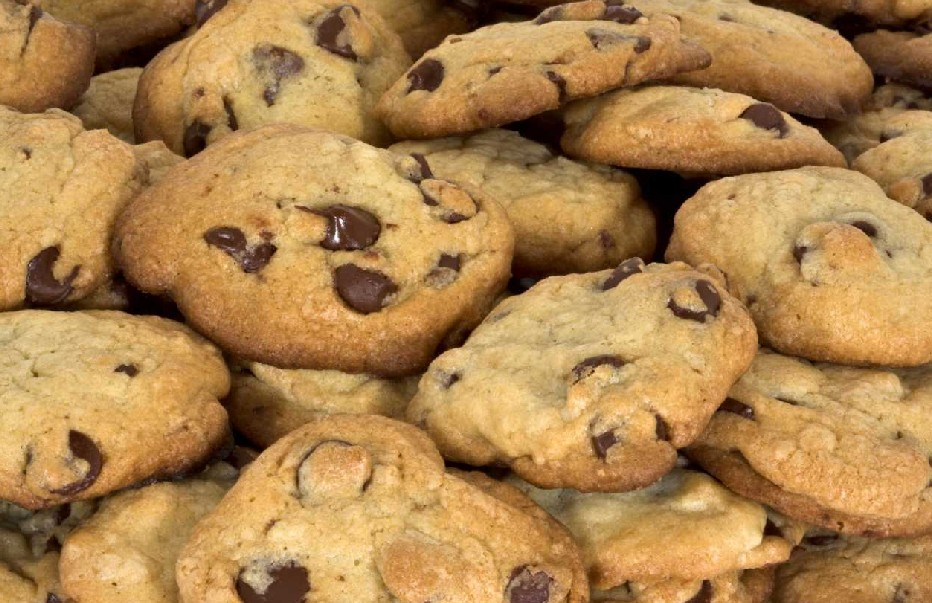 Alright my LSAT prep friends, today I thought we could revisit some more quantity statements. Hip, hip, hooray! Today let’s focus on “MOST” statements. As long as two “MOST” statements have the same variable on the left side, they can be combined into a “SOME” statement. So in abstract terms:

Let's take a look at a "real" example:

Let’s write it out and see what we can properly infer from the statements above:

All of Naz’s closest friends live in California.

If someone doesn’t live in California, they are not one of Naz’s closest friends.

Most Californians love the sun.

Most of Sheva’s closest friends live in New York.

Most Californians are friendly.

Some New Yorkers have never been to the top of the Empire State Building.

We can combine the two “MOST” statements with the left variable of "Californians" to conclude "some people who love the sun are friendly" as follows:

Simple, right? Let’s give you one more example:

Let’s write these out:

I have equipped you with the tools you need to battle the dreaded “MOST” combination in the Logical Reasoning section. You know now what’s left for you to do: PRACTICE! HUZZA!