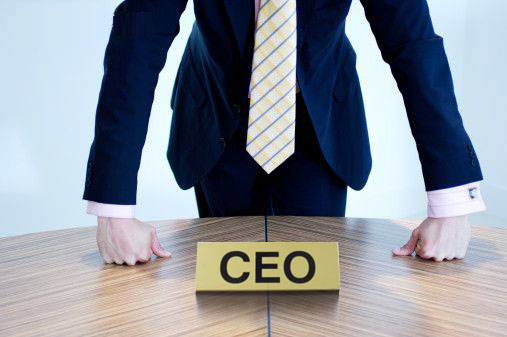 Let's take a moment and look beyond the LSAT Test. Today I thought we could take a few steps into the future and think on a time when you are no longer in the midst of your LSAT prep and well underway in your first year of law school. You may be thinking wistfully on that time right now, but, trust me, when you’re a 1L inundated by assignments and memos and casebooks, you’ll be thinking back fondly on these leisure LSAT prep days. Now, a really important class in law school is your Legal Writing class. This class teaches you how to write for the rest of your career. Doing well in legal writing will help you not only do well on your final exams, but will also help you down the line in acquiring interviews from top firms. Every attorney wants to hire an associate that got an A in legal writing!

Now, it’s a common practice for top editors to have a black list of words that they refuse to use. William Cullen Bryant, one of the editors of the New York Evening Post, had a black list known as the “Index Expurgatorius.” James Gordon Bennett Jr., one of the owners of the New York Herald, had a list called the “Don’t List” for all his journalists.

What should be on your legal drafting black list? Words that add nothing to your point, but merely sully the legal document that carries them. I scoured different lists made by judges, professors and legal drafting experts. Here are three words I found that made it on to almost every list:

There’s no rule prohibiting you from using these words. It’s just a suggestion brought to you by top legal writers. My biggest advice on your future legal writing endeavors: keep it simple and keep it concise.

For now, just focus on those Reading Comprehension passages! You’ve still got a while before you need to worry about writing legal documents.