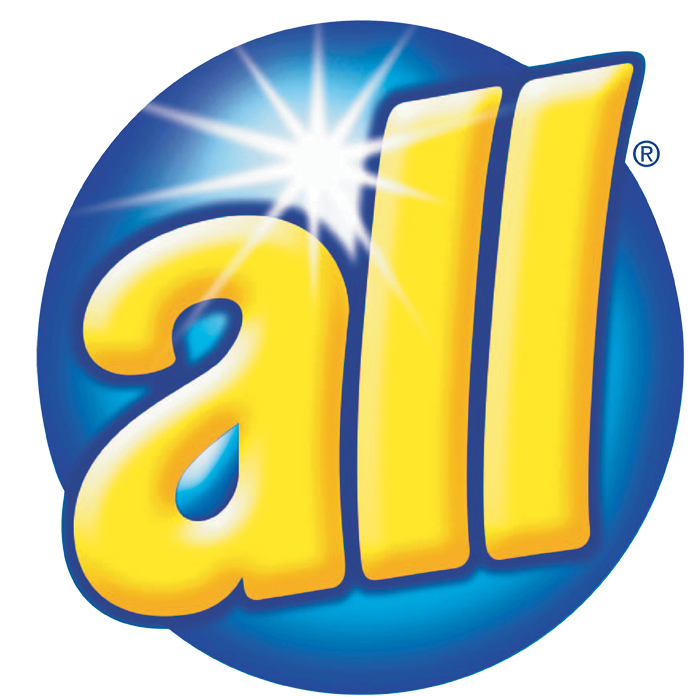 Alright, as we mentioned before Logical Reasoning is going to be around 50% of your score. So, let’s focus on it a bit shall we? Quantity questions seem to be the bane of a lot of my students, and I just will not stand this because quantity questions have a bit of a check system to them!

What are you talking about Melody? Okay, let’s throw you an example:

What we can definitely infer from this is that “some smart people are brunettes.” How did you do that?!? Well, give me a second and I’ll explain it to you!

There are three categories of quantity words that they all fall into: ALL, MOST or SOME. All the other words fall somewhere under one of those. Let’s go over a few examples:

ALL words:  always, every, each, etc.

SOME words:  a few, many, a couple, once in a while, sometimes occasionally, often, etc.

Now that we know how to categorize different quantity words, we need to get to the different formulas of combining them. You need to remember that not all quantity words can combine with one another:

(1) ALL can combine with ALL, MOST and SOME.

(2) MOST can combine with ALL and MOST.

(3) SOME can only combine with ALL.

All of Melody’s friends are smart.

All of Melody’s friends are brunettes.

Note that B is necessary in our ALL statement so its existence tells us nothing about whether or not M is present. It is possible the brunette in question is my friend but it is also possible that she is my nemesis. Therefore, we cannot combine these statements.

Since line one and two are ALL statements, when you combine them they will become a SOME statement, resulting in:

Let’s do another quick example:

What can we infer? Please excuse my ridiculous examples. :) Let’s write it out.

All not crazy animals are purple animals.

All animals that are not frogs are silly.

What sufficient sides do you see that are similar? We’ve got the contrapositive of line one and line two. They both have not crazy animals as their sufficient. Therefore you can combine them to say: Some animals that are not frogs are purple, or some purple animals are not frogs:

So I hope that made a little bit of sense to you! We’ll continue with our quantity word understanding slowly and steadily. It’s important to focus on Logical Reasoning during your LSAT prep as it is a big chunk of your score!