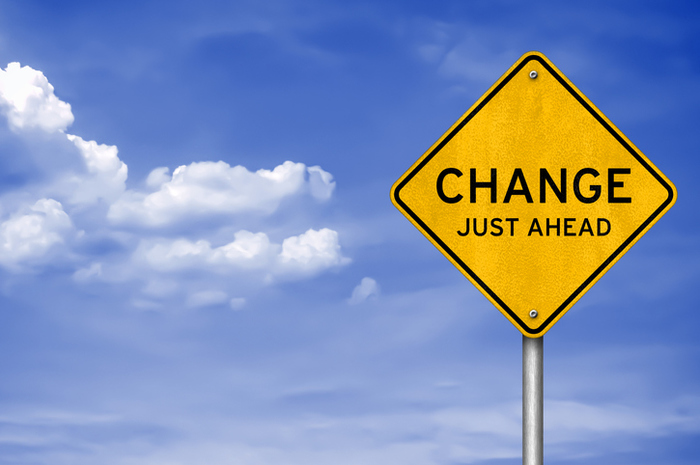 LSAC is poised to announce an update to their test-taking limit policy that will go into effect with the September 2019 LSAT, which will be the new digital LSAT for every taker.

While LSAC is still finishing up the final details of this new policy, we wanted to share the basic elements in an effort to reduce your anxiety.

Under this new policy, you will be permitted to take the LSAT:

In addition, test takers will not be permitted to retake the LSAT if they have already scored a 180 (perfect score) within the current and five past testing years, the period in which LSAC reports scores to law schools. This policy will be applied retroactively.

There will be an appeals process for test takers who have special circumstances and want to request an exception to this policy.

To summarize, LSAC's new retake policy will be as follows: 3 times in a year, 5 times in 5 years and 7 times in your life.

Remember, the best way to avoid taking the LSAT multiple times is by preparing with proven strategies.

And don't forget that the September LSAT will be the digital LSAT, which unlike this change to the retake policy, is an extremely important change that you need to prepare for. You can also use our 5-star rated app to simulate the digital LSAT on every single officially released LSAT.