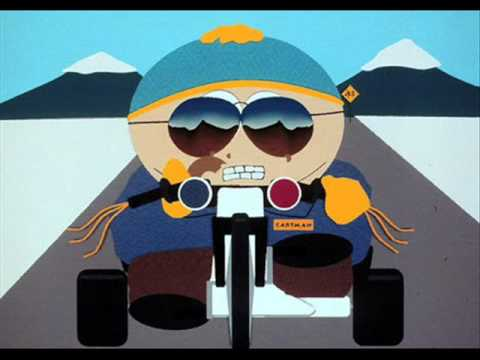 During your LSAT Prep, it's very important to get yourself well acquainted with the different logical fallacies that you will encounter on the Logical Reasoning sections of the LSAT. The good news is that there are a finite amount of fallacies. The even better news is that as you continue with your LSAT prep you will soon be able to identify these fallacies at the drop of a hat and know how to approach each one. So, I thought today we could go over the “Appeal to Authority” flaw.

The appeal to authority flaw occurs when someone calls upon an expert or heeds an experts advice to validate an argument or position. Though it could be valid to call upon an expert, it is not so when the mere status of the person is the only thing called upon, and their authority is irrelevant to the point at issue.

Example: Dr. Matthew, a renowned dentist, agrees that this painting is far superior to yours.

We are appealing to Dr. Matthew’s expertise. But, just what is he an expert in? Dentistry. As far as we know, he has no authority in the art world. Thus, his opinion is not sufficient evidence to prove that “this painting is far superior to yours.”

The appeal to authority flaw is a classic flaw that is used in our day-to-day lives. It can be found anywhere from commercials, to magazine ads, to politics. Often, without actually discussing the argument at hand, the use of this flaw will merely cite to an authority and conclude that since “so-and-so” has agreed on their stance, so should you!

A great example of this flaw can be found in the movie Rain Man. The title character, played by Dustin Hoffman, is an autistic savant. His condition proves to be a major asset in blackjack. His brother, played by Tom Cruise, is impressed by his autistic brother’s ability to count cards. He believes that his brother’s expertise in blackjack will transfer over the game of roulette. Cruise very quickly finds that Hoffman’s advanced math skills, which allowed him to count the cards in blackjack, did nothing to help him predict the completely random outcome of the roulette spin. Thus, Hoffman’s character’s authority in blackjack is irrelevant to the “skill” needed for roulette.

Another example of this flaw in the media can be seen in a recent Dr. Pepper campaign where different celebrities with names that include the title of “Doctor,” e.g. Dr. Dre and Dr. Love, promote the soda's superior taste with the tagline, “Trust me, I’m a doctor.” Obviously, neither Dr. Dre nor Dr. Love is a medical doctor. And, even if they were, just because one is a doctor doesn’t necessarily mean that they have the authority to recommend a soda based on taste.

Simple, right? Any time you encounter an argument during your LSAT prep where the arguer is appealing to someone’s expertise as evidence of their point, keep an eye out and be wary that this could be the flaw.

Hope that was helpful!