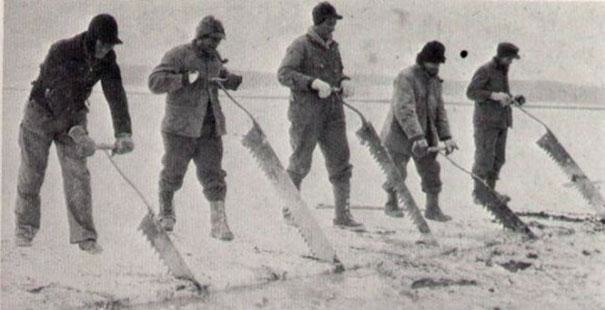 Seeing as it’s almost the weekend, let's take a break from your LSAT Prep. I thought we could take a quick trivia break. I know that during my own LSAT prep I was prone to distractions online, which inevitably led me to odd lists of trivia on Buzzfeed or Facebook. So, instead of you taking your precious LSAT prep time away from those Logical Reasoning, Reading Comprehension and Logic Game Sections, I did the arduous work for you and found some fun trivia we can unwind with for a few minutes.

Today we will be going over “Jobs That No Longer Exist.” As time passes, technology and innovation make certain jobs obsolete. It’s actually really interesting to see what people used to get paid for. Let’s begin!

Interesting, right? It’s funny to think that many jobs that we find necessary today will become just as obsolete in the years to come. Hope you liked that little trivia break in your day. Now get back to your LSAT prep!