Home LSAT Prep The LSAT Edge The Basics of "... 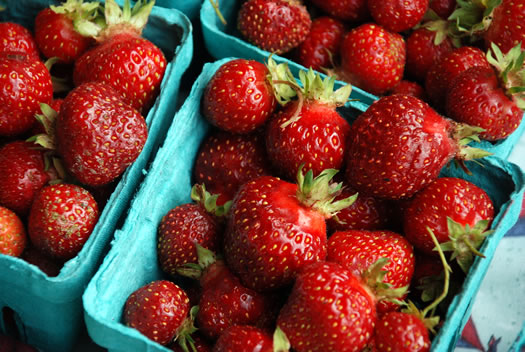 As we gear up our LSAT preparation again for the September LSAT, I thought we could brush up on our quantity statement techniques. There are two types of quantity statements: “some” and “most.” Today, I want to go over the former.

(1) Often, people in this district ride their bikes to work

(3) Many of the people who took Chemistry also took Biology.

(4) There is at least one person in Mr. Kubrick’s class that has a nut allergy.

“Some people who like strawberries are allergic to eggs.”

It’s important to note that “some” statements, unlike Sufficient & Necessary (S&N) statements, do not have contrapositives. We can, however, switch the left and right-hand-side variable without negating, like so:

This reads: “Some people who are allergic to eggs like strawberries.”

We can take the second form of the quantity statement and combine it with the S&N statement like so:

We can, therefore, conclude: “Some people who are allergic to eggs like blueberries.”

Easy, right? Now go one and try practicing some Logical Reasoning sections with “some” statements in them. I will make sure to revisit this concept with you in a few weeks to make sure we’ve really gotten the hang of it!