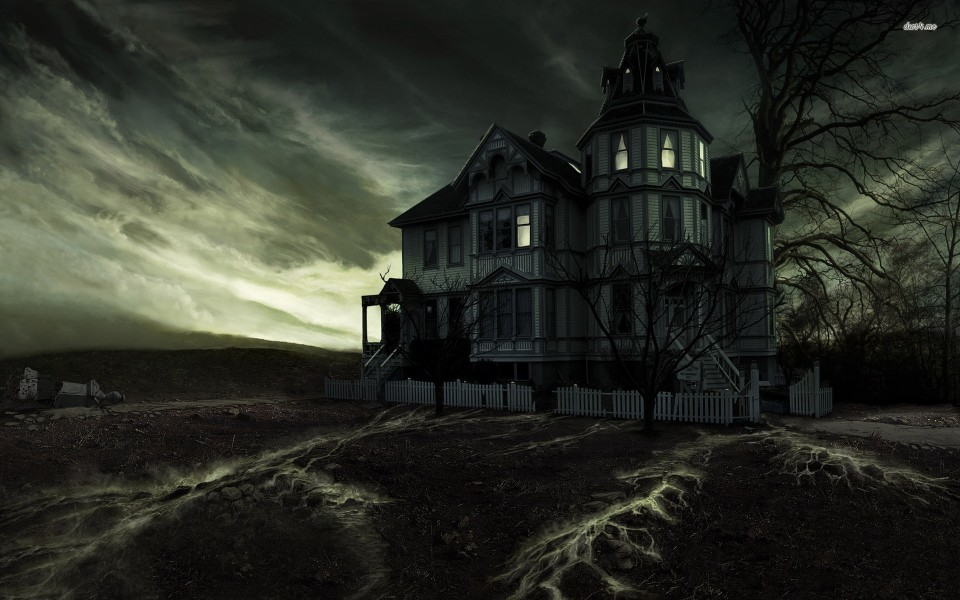 Happy Thursday to all my LSAT prep friends out there! I hope your week has been going well and your studying is well under way for the September LSAT. I thought I could ease you into this lovely weekend by taking a moment and chatting about a few laws you may possibly encounter when you finish this arduous law school path and become an attorney.

You may think I’m making these up, but I promise that they are real. I have a penchant for the spooky and supernatural, so I thought it’d be real fun to check out some actual laws that revolve around the paranormal. Hope you enjoy!

See everything you have to look forward to when you finally become an attorney? You may find that you need to depose the Boogie Man or the Tooth Fairy! I hope that was a fun little break from your practice LSATs!