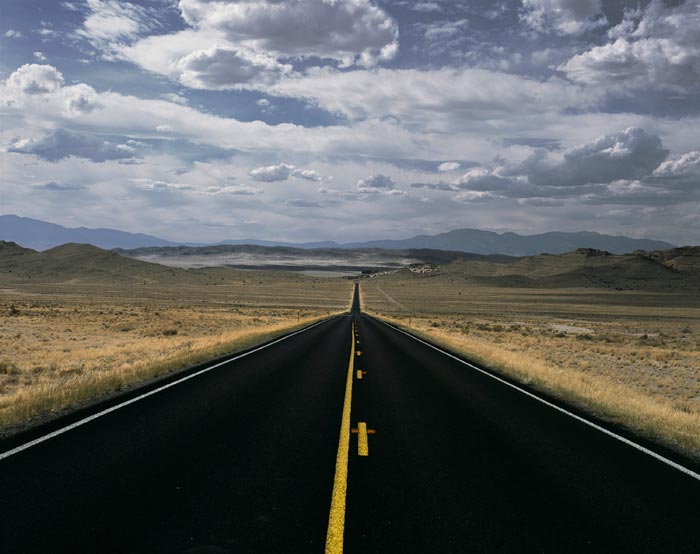 If you are thinking about applying to law school for Fall 2016, now is the time to start planning out your LSAT Prep.

You have three options, listed in order of best to worst:

For this reason, the idea that a two- or three-month LSAT prep course will be sufficient for you to maximize your LSAT score is misplaced.

Take myself, for example. I started off at a 148 on my first practice LSAT. I had never before seen formal logic. I was a Business Economics major in undergrad so I didn't read for my major and I didn't read in my free time.

By the time my $1500 LSAT prep course had finished, I had improved my score to the low 160s, but I was nowhere near my target score of 170+. I wanted to continue to study, but unless I was willing to repay for my LSAT prep course, I was going to lose my access. While this model clearly made sense from the perspective of my LSAT prep company's bottom line, it didn't make sense from mine—maximizing my LSAT score without going broke.

While LSAT prep courses give you the tools you need to conquer the LSAT, it's your responsibility to practice with them. Don't fall into the trap that many LSAT students fall into by thinking that finishing their LSAT prep course is enough to get them to their target score. Your LSAT prep course is step one. It will teach you the strategies associated with the different sections/question types that you will encounter on the LSAT.

However, since the LSAT is testing a way of thinking, the only way to improve is to continually practice by exposing yourself to this type of critical thought. For this reason, your LSAT score will primarily be determined by the effort and work you put into honing these skills on practice LSATs after you have finished your prep course. The sooner you complete your prep course, the better since it is only the first step in the process.

With LSATMax, you can go at your own pace without the pressure of losing access to your course. You have as much time as you need to watch video lessons, take timed practice exams, analyze your scores and get in as much LSAT prep as your target score requires. Most importantly, with our real-time message boards, you have 24/7 access to your LSAT instructors as well, so you can ask any questions you have while you are preparing.

And the best part about preparing for the June LSAT is that even if you do find that you're not ready in June, you can still take the September exam and send in your applications early on in the admissions process. Further, even if you need more time than that, you still have the option of taking the December exam.

Law school is a huge investment of your time and money. You do not want to settle.

I hope you choose to put your faith in LSATMax to prepare you for the biggest exam of your life. I guarantee that you will not be disappointed.