Home LSAT Prep The LSAT Edge More Than You B... 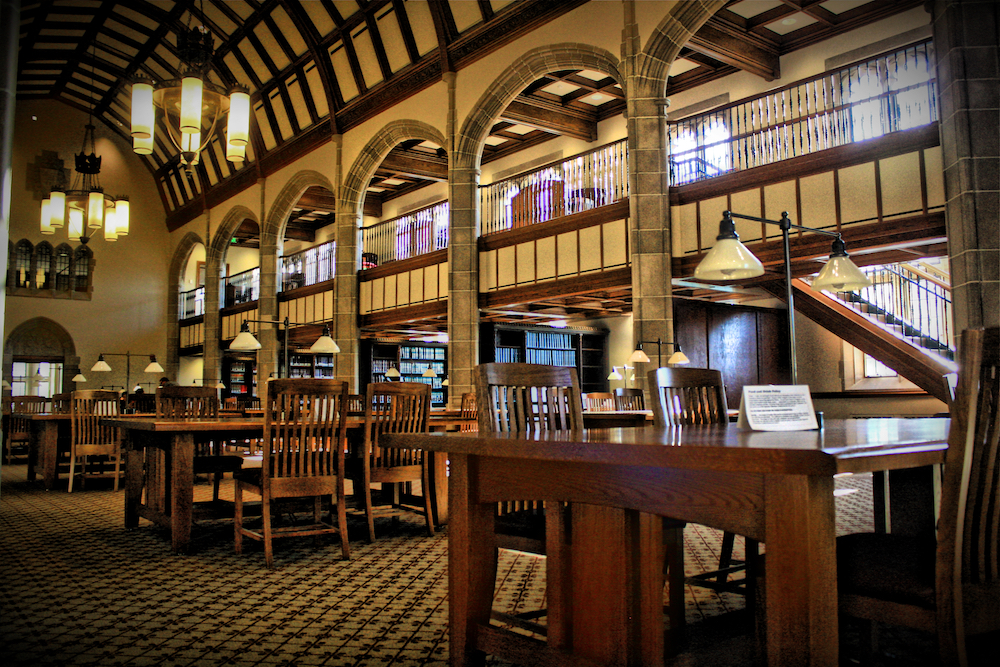 I was catching up on some news sites I frequent after a vacation to Europe and I happened upon an article on UC Berkeley’s News Center with the headline: Intense Prep for Law School Admission Test Alters Brain Structure. My first reaction was, duh! Of course the LSAT alters your brain; it makes you into a foot dragging, cynical law school prepared pre-1L.”

My curiosity for what months of studying for this exam had done to my own brain pushed me forward to read the article and a few more very dry scientific journals that were referenced in its body; remind you of any other long, dry-reading task that may be haunting your dreams? Say, a 35-minute reading comprehension section that may possibly be sitting on your desk at this very moment? One thing’s for sure; I can credit studying for the LSAT for my elongated patience and ability to read scientific journals in the first place.”

What I discovered was actually pretty interesting and motivational, so I thought I’d share it with you, my loyal readership. Researchers at UC Berkeley studied 23 students before and after they took a 3-month, 100-hour LSAT course and compared the results to a control group of similarly aged young adults who were lucky enough not to be studying for the LSAT; though “lucky” no longer seems to be the correct adjective, as the control group ended up not having the benefit of a full-on brain refurbishment leading to a possible higher IQ.”

Lab images, taken before and after the LSAT course, of each student showed a significant change in the white matter of their brains. The brain’s white matter contains connections between neurons, and it actively affects how the brain learns. The changes in the images suggest improved interconnections amongst the reasoning areas of the brain.”

What does this mean for science? It’s actually a huge breakthrough, potentially proving that the ability to reason is malleable in adults. A professor of cognitive neuroscience at MIT expressed his thoughts on the study, “It shows, with rigorous analysis, that brain pathways important for thinking and reasoning remain plastic in adulthood, and that intensive, real-life educational experience that trains reasoning also alters the brain pathways that support reasoning ability.” The discovery that we can potentially change our brain structure to learn better and higher our IQ is astounding and, truthfully, pretty uplifting when you consider the state of our public school systems or Todd Akin’s recent comments about “legitimate rape.” Maybe LSAC should force the LSAT on the general public? Woah now, look at me speaking crazy talk. Sorry for the momentary lapse, everyone.”

And so what does this new realization mean for you? Well, you might be getting more out of this “LSAT-studying-gig” than you bargained for! Not only could you come out of this alive and with a good score to lead you onto your legal future, but you could come out a higher-IQ-ed person, equipped with a lethal ability to tackle logic and reasoning problems due to a more intricate neural system in your brain’s white matter. All that just for studying well and preparing for the LSAT? Have I swayed you yet? Hopefully I have, and if not, then I have plenty more days and much more knowledge to shed your way.”