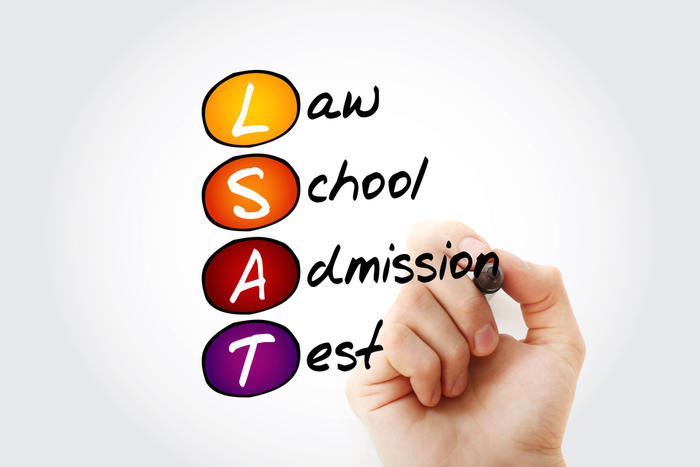 Back in the 1990s, a low initial Law School Admission Test (LSAT) score often left law school applicants dead in the water. This is because the American Bar Association (ABA) had schools report all of their incoming students' LSAT scores, the averages of which were used to determine 25th percentile, median, and 75th percentile scores. Naturally, then, there was a huge incentive to ace the LSAT on the first pass back in the day, as an impressive initial score meant a smaller headache for the applicant and a higher U.S. News & World Report ranking for the law school.

But those days are long gone for the most part. While T14 law schools (i.e., the top 14 law schools in the nation) still typically follow this tradition, the rest will usually just look at your highest LSAT score and go off of that. This is a welcome change of pace for anxious or unprepared test takers, as it means your dreams of making it as a top attorney are still well within your reach—even if your first pass on the LSAT is a little lacking.

We're here to talk in-depth about the merits and pitfalls of retaking the LSAT, as well as explore some frequently-asked questions surrounding the great retake debate.

A Little Background on the Switch

2006 was the year this old system of averaging scores changed. Before, the average of your scores was reported to all the ABA-accredited law schools you applied to, whereas only your highest score is reported now. As we mentioned above, the top law schools in the nation still follow this score-averaging tradition, but mid-tier and lower-tier schools will typically look at your highest score and nothing else. No need to write that addendum explaining your lower scores, then, as most law schools will just disregard it.

However, LSAT experts still recommend knocking it out of the park on your first try if you can. Not only will this save you study time (and a whole lot of mental energy), but you'll get to keep some dough as well; most applicants will spend upwards of $500 just on sending out their first round of results to the schools they're applying to.

So, if spending half a grand to send out test scores doesn't sound like your cup of tea, team up with a tutor who can help you ace the test on your first go-around.

The Benefits of Retaking the LSAT

One of the most obvious benefits of retaking the LSAT is a higher score—we're talking two to three points on average, for most test takers. Of course, results will not only vary depending on how many prep hours you've logged, but on how ready you are to give it another crack come retest day. It takes an average of two to four months to get ready for the initial pass on the LSAT, so consider this seriously if time is a constraining factor.

The LSAT is a skills-based test, so remember that it'll take some time to sharpen the skills you'll need to succeed. It'll also take a while to familiarize yourself with the digital testing format, so make sure to do a couple practice rounds, both with pen and paper and on the computer.

A higher LSAT score could translate to more scholarship money, too—more so than working a relevant gap year job could. Given the average law school tuition of nearly $30,000, a retake could be a game changer in terms of making law school more affordable.

Clearly, there are some great reasons to retake the LSAT, as higher scores tend to open more doors and wallets. But how about the disadvantages? Are there any reasons why you shouldn't retake the LSAT?

The Drawbacks of Retaking the LSAT

Even though the landmark rule changes helped streamline the entire law school application process, there are still some downsides to retaking the LSAT.

For starters, preparing for the LSAT takes time, which won't help you much with getting your applications in early. Early law school applicants tend to receive priority when it comes to scholarships and financial aid, so money-minded applicants should try to ace the test on the first pass. If, however, you're adamant about retaking the LSAT, then we suggest applying during the next admissions cycle, rather than getting your applications in late for the current one.

You'll also want to take a look at the average scores for the schools you're applying to; how does your score hold up against others? If you're somewhere within the 25th to 75th percentile, then a retake may not even be necessary—especially when you consider the time and money it'll cost you. If you're one of the lucky few that scored a 170 or higher on the first try, then there's really no point in retaking it at all.

But let's say you put your best foot forward on the first round; we're talking late nights spent studying, investing in the best tutors, and finding ways to optimize your test-taking abilities. If this is the case—and you still didn't hit the mark like you wanted—then consider passing on a retake anyway. There's no point in trying again if you already maxed out your prep on the first round, and your subsequent scores likely won't reflect any significant changes.

Now that you have a better idea of the pros and cons of retaking the LSAT, let's dive into some of the most frequently-asked questions surrounding the topic.

Acing the LSAT is no small feat; no wonder so many of the people who take it are curious about how to pass with flying colors. That's why we've rounded up some of the most popular questions on LSAT retakes for you to look over below.

How Many Practice Tests Should I Take?

It depends on whether you ace your first couple practice tests or not. If you do, then there's no reason to drain your mental reserves and take half a dozen more. The only benefit of taking a lot of practice tests is familiarizing yourself with the kinds of questions you'll encounter on the real thing, which will definitely help come test day.

However, it's important to strike a balance; if you feel drained after a few mock exams, then preserve your intellectual faculties (and sanity) by taking a break. Exercising these mental muscles at a sustainable pace will help yield the best practice test results, and in turn, the best real results as well.

What Else Can I Do to Improve My Chances of Getting Into Law School?

It's worth mentioning, though, that your college GPA and LSAT score will ultimately be what determines your admittance. While it's still possible to get into your first-choice law school with a lackluster LSAT score or GPA, your life will be ten times easier if you can get both of these numbers nice and high.

What Can I Actually Do to Boost My Score on the Second Pass?

It's easy to say, "just study more," but what are some specific ways to actually get your score to where you want it to be?

Private tutors are a great place to start. Not only will working one-on-one with an experienced tutor help you identify your weak areas more quickly, but you can easily ask questions and potentially absorb the material more effectively, as opposed to just studying on your own.

If you're more of an independent go-getter, though, then consider a self-study app, like TestMaxPrep, to help you prepare for the big day. Most mobile LSAT prep apps will come with an extensive library of materials and resources that'll help you prepare for every portion of the exam, like legal glossaries, helpful hints, and mock exams with questions from real, past LSAT exams.

I've Retaken the LSAT a Few Times and Haven't Seen Any Improvements. Now What?

So, you tried to boost your score to no avail—not to worry, though. If your LSAT scores were all a little lower than you liked, look for other areas on your application where you can stand out. Whether it's writing an addendum detailing your relevant work experience or a killer college GPA that'll offset your relatively low LSAT score, floundering on this test time and again doesn't automatically mean you'll be out of the running. It'll really come down to making an impression in all the other areas of your application. 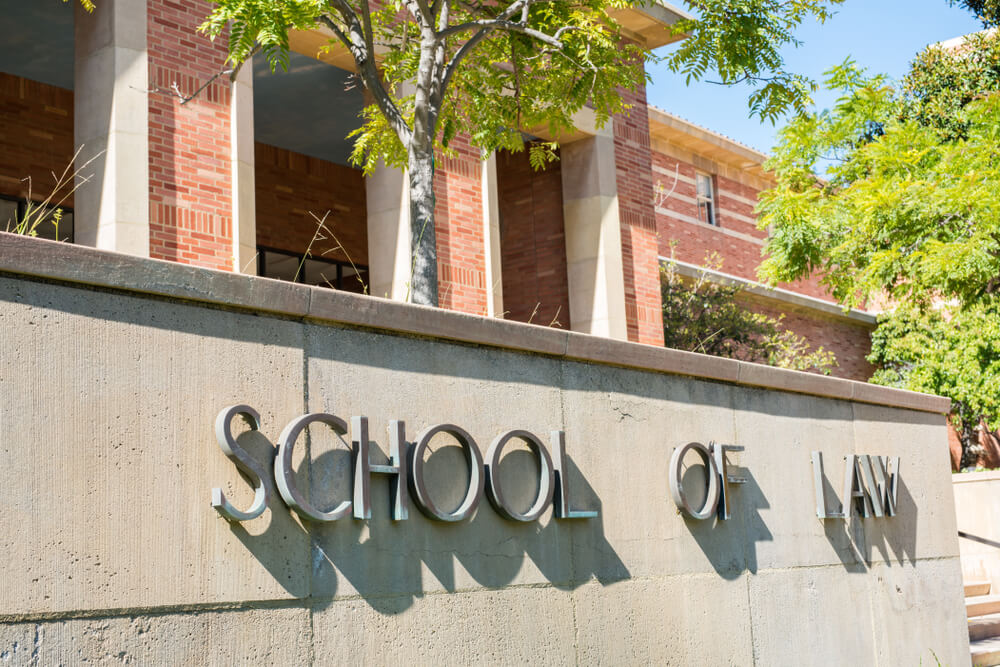 A Final Word on LSAT Retakes

As you can see, deciding whether to retake the LSAT or not boils down to all the different factors that make your application unique. For some, it makes sense to give it another go, whereas others will benefit more by focusing their energy elsewhere. No matter what direction you decide to go in, though, we hope you learned something new that you'll be able to put to practical use in the future. Thanks for reading and happy test (re)taking!