Home LSAT Prep The LSAT Edge So What’s the D... 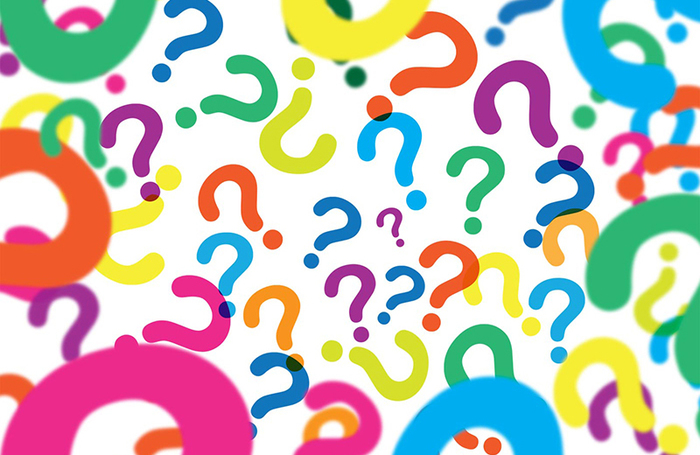 The very last section of the LSAT Test is the Writing Section. After you’re done with the five sections of Logic Games, Reading Comprehension and Logical Reasoning and everything is packed up and ready, your proctor will hand out yet another packet with a little prompt. You mean after 3+ hours of sitting in the same spot agonizing over 100+ LSAT questions, you have yet another 35 minute section to complete and it’s UNGRADED?!? Yes. But, don’t sweat it. The Writing Section really is pie.”

The section is presented to you as a situation in which you, as the attorney, need to make a decision. The prompt is never something controversial so it’ll be an easy decision, whichever you choose. There will be two options and each option has pros and cons. For example, you might get something like this:”

BLZ Stores, an established men’s clothing retailer with a chain of stores in a major metropolitan area, is selecting a plan for expansion. Using the facts below, write an essay in which you argue for one of the following plans over the other based on the following two criteria:

The “national plan” is to open a large number of men’s clothing stores throughout the country over a short period of time. In doing this, the company would incur considerable debt. It would also have to greatly increase staff and develop national marketing and distribution capabilities. Many regional companies that adopted this strategy increased their profits dramatically. A greater number tried and failed, suffering severe financial consequences. BLZ is not well known outside its home area. Research indicates that the BLZ name is viewed positively by those who know it. National clothing chains can offer lower prices because of their greater buying power. BLZ currently faces increasingly heavy competition in its home region from such chains.

The “regional plan” is to increase the number and size of stores in the company’s home region and upgrade their facilities, product quality, and service. This could be achieved for the most part with existing cash reserves. These upgrades would generally increase the prices that BLZ charges. In one trial store in which such changes were implemented, sales and profits have increased. The local population is growing. BLZ enjoys strong customer loyalty. Regional expansion could be accomplished primarily using BLZ’s experienced and loyal staff and would allow continued reliance on known and trusted suppliers, contractors, and other business connections.

There is no correct answer, so all you have to do is choose the option that tickles your fancy more and argue for it and against the one you did not choose. This is not the time to be creative or think out of the box, my children. Please don’t choose both options, or make up secret third option C. Okay?!? You’ve come this far now just get through the last 35 minutes of the exam and then go off and be quirky to your heart’s desire before you make your trek to law school.”

When LSAC created your little application packet rife with all your accomplishments, your answer to the Writing Section is the first page of the packet. It is the very first page every Law School you are applying to will see. Therefore, it is important not only to try and write a cohesive and persuasive argument, but to write neatly. However, silly it seems, this is the first bit of “you” that the school will see and after reading hundreds upon hundreds of packets, it’s not hard to imagine the relief a law school admissions officer will feel looking at a calmingly neat-ish, well written writing sample.”

Okay, I get it, don’t stress, but how exactly should I write it? Well, remember that rote five-paragraph argumentative essay structure you learned way back in middle school? Introduction paragraph, followed by three analytical paragraphs making your point from most important to least important and ending in a conclusion paragraph? Ring a bell? Yeah, use that. I’d say make sure to praise your option and in doing so show the weaknesses of the option you did not choose. Write it well, don’t use words you don’t completely understand, and be simple and to the point.”