Home LSAT Prep The LSAT Edge What is the LSAT? 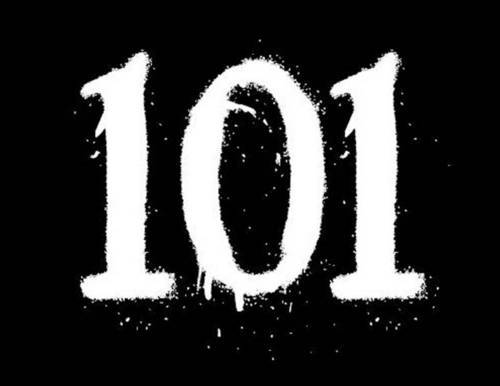 The Law School Admission Test (LSAT) is a half-day, standardized test administered four times each year at designated testing centers throughout the world. The test is an integral part of the law school admission process in the United States, Canada, and a growing number of other countries. It provides a standard measure of acquired reading and verbal reasoning skills that law schools can use as one of several factors in assessing applicants.

Many law schools require that the LSAT be taken by December for admission the following fall. However, taking the test earlier—in June or September—is often advised.

At TestMax, we believe that the best way to prepare for the LSAT is to practice with real LSAT questions from previous exams. LSATMax, our LSAT prep course, contains over 6,000 real Logical Reasoning, Logic Games and Reading Comprehension questions.

The test consists of five 35-minute sections of multiple-choice questions. Four of the five sections contribute to the test taker's score. The unscored section, commonly referred to as the variable section, typically is used to pretest new test questions or to pre-equate new test forms. The placement of this section will vary. A 35-minute writing sample is administered at the end of the test. LSAC does not score the writing sample, but copies of the writing sample are sent to all law schools to which you apply.

What the Test Measures

The LSAT is designed to measure skills that are considered essential for success in law school: the reading and comprehension of complex texts with accuracy and insight; the organization and management of information and the ability to draw reasonable inferences from it; the ability to think critically; and the analysis and evaluation of the reasoning and arguments of others.

There is also a writing sample on the LSAT that will be sent to the law schools you apply to but it is not scored and does not contribute to your LSAT score.

The three multiple-choice question types in the LSAT are:

Test takers frequently wonder whether they can improve their LSAT score by taking the test a second time. If you believe that your test score does not reflect your true ability—for example, if some circumstance such as illness or anxiety prevented you from performing as well as you might have expected—you should consider taking the test again. Data show (PDF) that scores for repeat test takers often rise slightly. However, if your score is a fairly accurate indicator of your ability, it is unlikely that taking the test again will result in a substantially different score. You should also be aware that there is a chance your score will drop. Law schools must have access to your complete test record, not just your highest score; therefore, LSAC will not honor requests for partial score reports.

Unusually large score differences are routinely reviewed by LSAC. This could involve handwriting analysis of the writing sample and other documents, a comparison of thumbprints and/or photographs, or comparison of a test taker's answers to the answers of other test takers seated nearby in the testing room. The same comparisons may be performed in cases of alleged misconduct or irregularity.

Law schools may compare your original test score to your scores on subsequent tests. You should notify law schools of any facts relevant to the interpretation of your test results, such as illness or extenuating circumstances. If there is no reason to believe that one score represents a truer estimate of an applicant's ability, schools are advised that the average score is probably the best estimate of ability—especially if the tests were taken over a short period of time.

You may not take the LSAT more than three times in any two-year period. This policy applies even if you cancel your score or if your score is not otherwise reported. LSAC reserves the right to cancel your registration, rescind your admission ticket, or take any other steps necessary to enforce this policy.

For significant extenuating circumstances, exceptions to this policy may be made by LSAC. To request an exception, submit a signed, detailed explanation addressing the circumstances that you feel make you eligible to retake the LSAT and specify the date that you wish to test. E-mail your request as an attachment to LSACinfo@LSAC.org or send it by fax to 215.968.1277.

You will be notified by e-mail of approval or denial of your request. Be sure to submit your request well in advance of the regular registration deadline so that you can receive timely notification of our decision. Barring unforeseen circumstances, LSAC will respond within seven working days of its receipt. LSAC's decisions are final.