Home LSAT Prep The LSAT Edge The Glorious In... 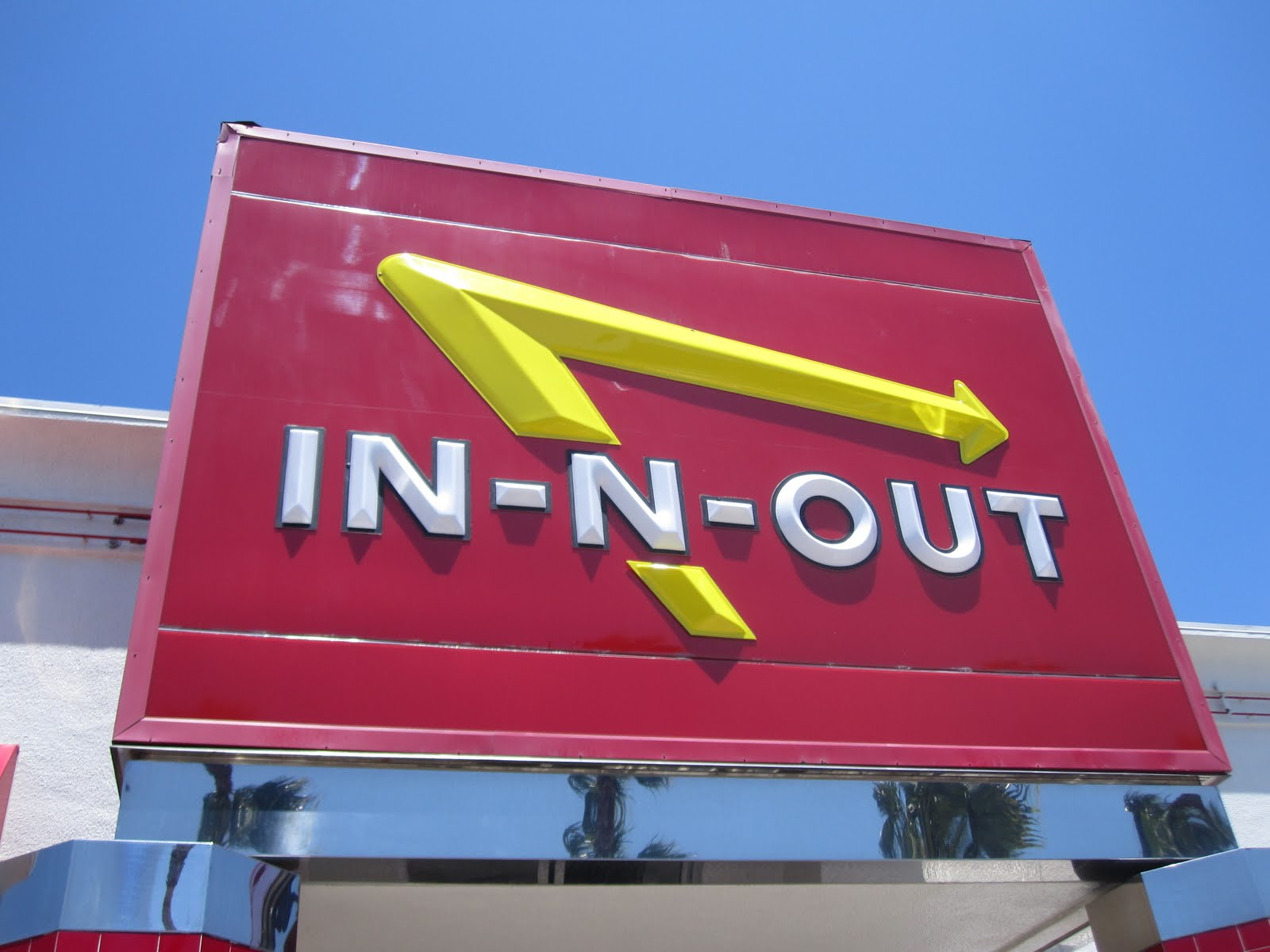 On this very first week of 2016, I thought we could delve into the Logic Games section. If you don’t know by now, my favorite section of the LSAT is the Logic Games section. I mean, really all the sections on the LSAT are my favorite, but if I had to choose, I’d choose Logic Games. Today, I thought we could go over the “In/Out” game. These are games where you are given a list of people or things that will be placed “in” a specific group and “out” of a specific group.

“The members of a club are to be selected from among seven students—A, B, C, D, E, F, and G. The following conditions govern the composition of the club:”

This is a classic “In/Out” game. Some of the seven students will be “in” the club and some will be “out.”

There are two common types of rules in these games that many students still stumble on so I’d like to go over them with you today.

First let’s go over “Either/Or.” Let’s use the above “In/Out” stimulus and look at the following rule:

This means that at least one of them will be in the club, with the possibility of both being in the club. We will put a dual option symbol in the “In” column for C/B.

Now, let’s go over “Not Both.” Let’s again use the above “In/Out” stimulus and look at the following rule:

This means that at least one of D or A will not be in the club, with the possibility of neither being in the club. So, we can put a “dual option” of D/A in the “out” column.

Lastly, let’s go over the combined rule of “Either/Or But Not Both.”

We will draw out both “Either/Or” and “Not Both” in this scenario, respectively:

Okay! I hope that was helpful. Go forth and apply this knowledge to your LSAT prep!