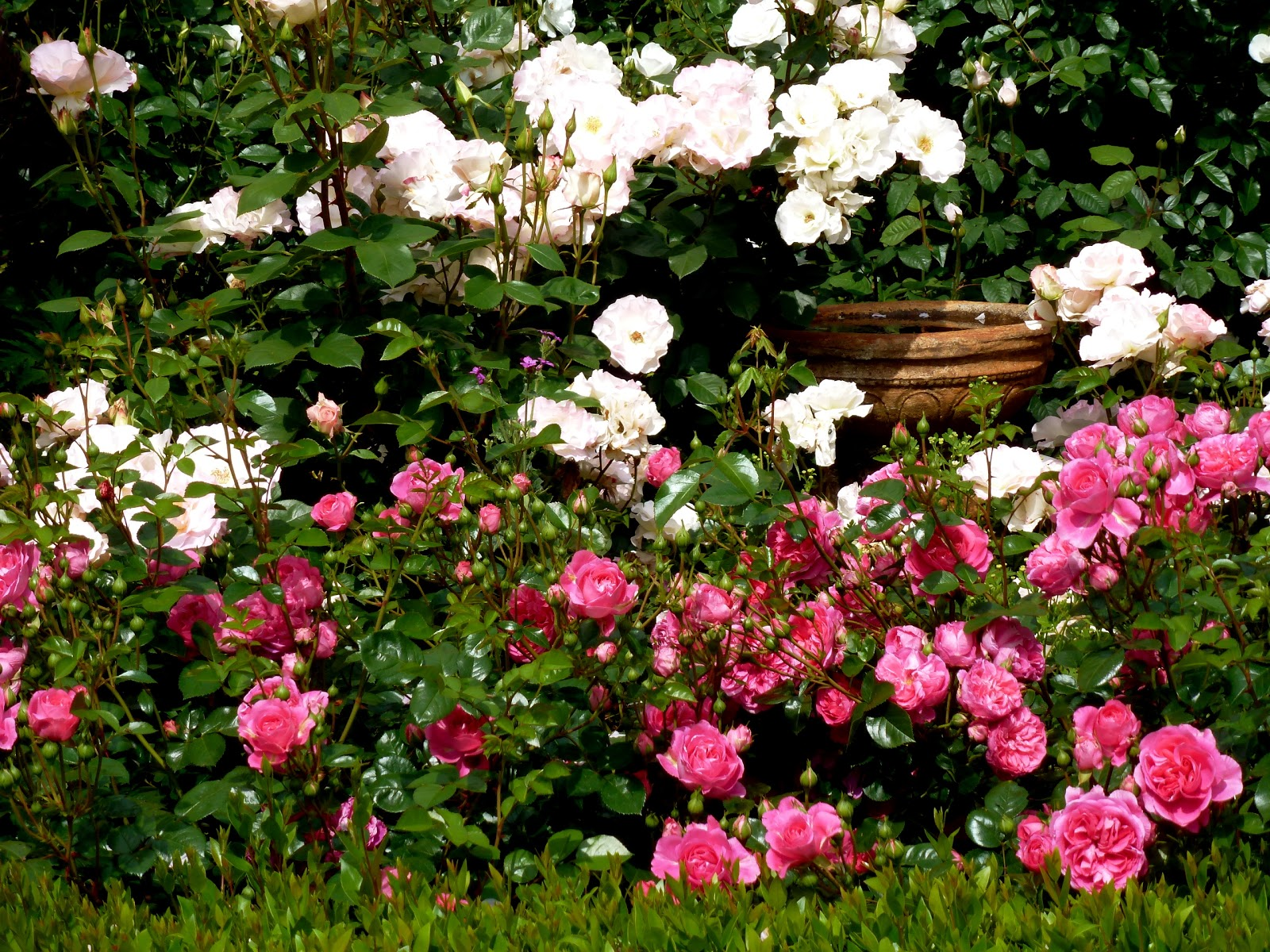 Let’s take a look at another example:

Let’s diagram and see what we can properly infer from the statements above:

Most roses are fragrant.

Most roses are pollinated by bees.

We can combine the two “MOST” statements with the left-hand side variable of “Roses” to conclude “some things that are fragrant are pollinated by bees” as follows:

Let’s write these out: (remember that you can switch the variables of a “MOST” statement and make it into a “SOME” statement)

And that’s all you need to know about combining two “MOST” statements. As you continue with your LSAT prep, I will make sure to cover the different quantity rules we have so that come test day, you’ll be ready to go!