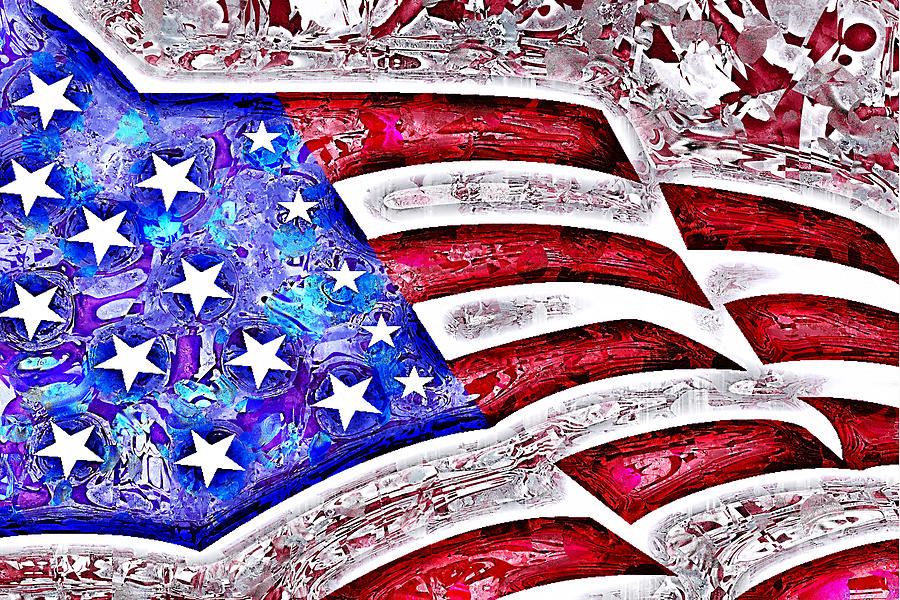 Today I thought we could look beyond the LSAT and gaze a little into your future as a law student and lawyer. Soon your days will be filled with casebooks, opinions, and laws. After three years of law school, your head will be filled with millions of laws, statutes and rules—many of which are in place to uphold justice, but others are archaic and bizarre. I thought taking a sec to go over some really odd laws would be a nice way to take a break from your LSAT prep.

So here are ten of the oddest laws that are currently in place in the United States of America:

See all the amazing laws you might one day get to uphold when you wield your title of attorney? But, first, you must walk the path of your LSAT prep. Keep it up! We’re only a few months away from the June 2015 LSAT!