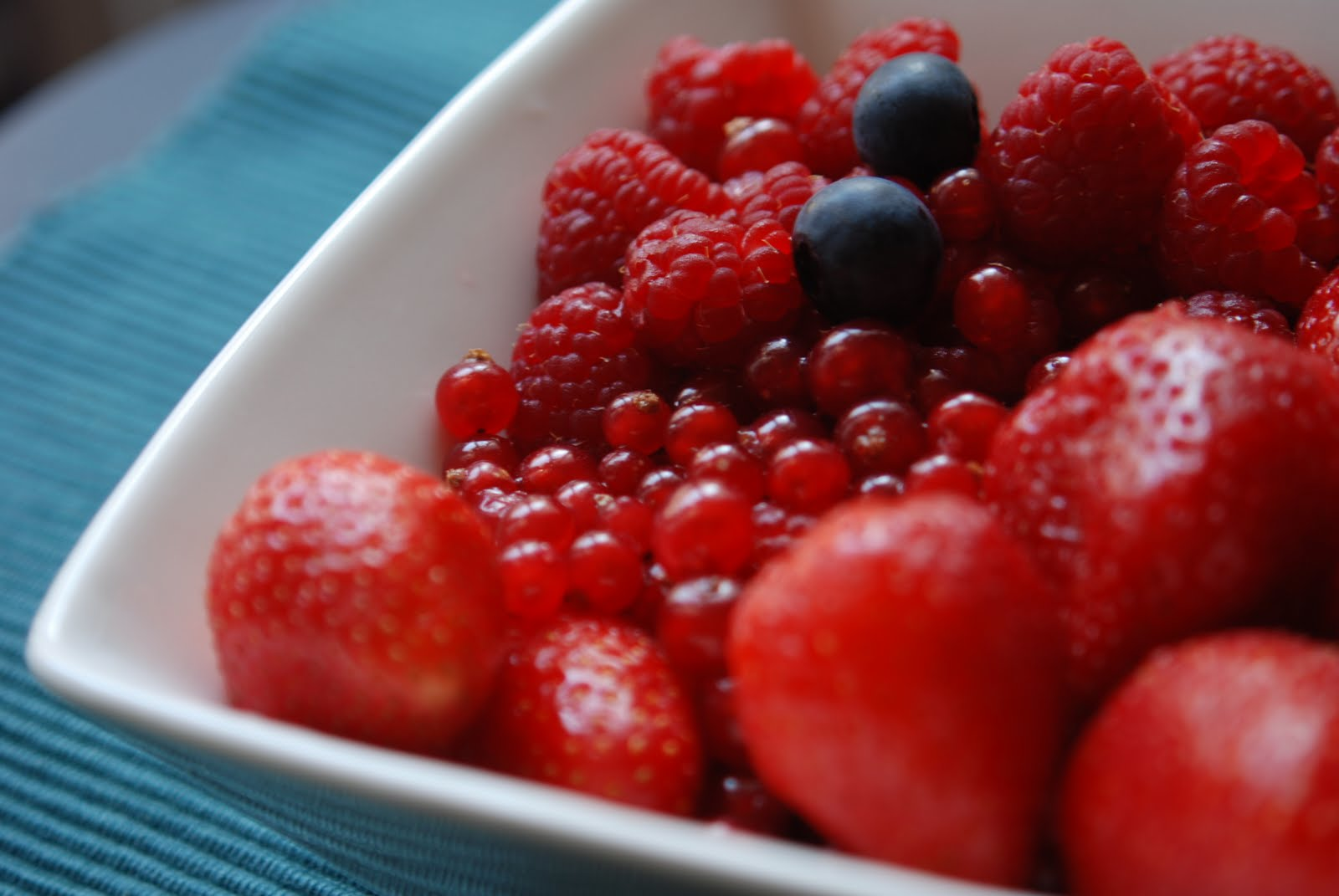 As you''ve hopefully fallen into a good LSAT prep groove, I thought we could go over a concept we haven't covered in a long time: negating on the LSAT.

How to Find the "Logical Opposite"

Three Categories of Statements that we Negate on the LSAT

Now let's start with the basics. There are three categories of statements that we negate on the LSAT: quantifiers, Sufficient & Necessary statements, and—for lack of a better word—"regular" statements. First, we'll tackle quantifiers.

So, what is the logical opposite of the following sentence?

"Some apples on the tree have rotted."

"None of the apples on the tree have rotted."

"All berries are red."

We can read this as: If it is a berry, then it is red.

Contrapositive: If it is not red, then it is not a berry.

Now, how would we negate this general principle? Did the image of a blueberry pop in your head? Good! The correct way to negate a general principle is to show that the sufficient condition can exist without the existence of the necessary condition. An easy way to remember this idea is to look at the logical opposite of "all" as "not all." Thus, the logical opposite of our statement: "All berries are red," becomes "Not all berries are red." Thus, with the existence of just one single blueberry, we have negated the principle.

Lastly, let's discuss "regular" statements. These are sentences that are not Sufficient & Necessary statements and do not have quantifiers.

How do we negate this sentence?

"The tea is not necessarily cold."

It's important to note that the negation is not "The tea is hot." Instead, we hold that the logical opposite of "cold" is "not cold," i.e. the minimum required to disprove that the tea is cold. The tea being lukewarm, warm, hot, or even scalding could negate the original sentence.

Properly negating sentences on the LSAT is a very important skill to master. I'll make sure to post a few more blogs throughout these next few weeks so that you can continue practicing these techniques. But, in the meantime, you can get more negation practice by negating the statements you encounter during your prep!