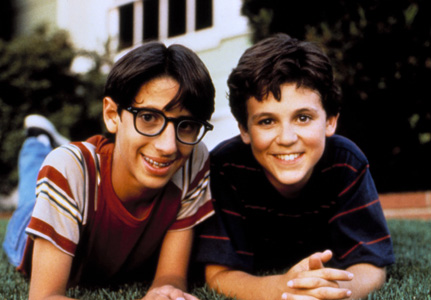 Happy Friday! If you’re anything like me, I’m sure your mind wanders away from your LSAT prep from time to time. Usually my mid-Reading-Comprehension-passage-daydream was a self-tirade on why I’d gotten myself into this LSAT-studying mess. I’d go so far as wonder who else had gone on this arduous path towards law school. A few months ago I wrote a blog post on this exact point: Unexpected Law Degrees.

Today, I found myself thinking back to this topic. I decided to find a few more names to add to the list. So, if you’ve ever wondered who else has suffered down this law school path alongside you, wonder no more! Let’s delve into a discussion on a few more people out there that you may not have known either have law degrees or went to law school—people who in one way or another have felt your current struggle.

So as you can see, there are many people from many walks of life that have gone down this path. I hope you enjoyed this momentary tidbit of mind wandering! Now back to those practice LSATs!