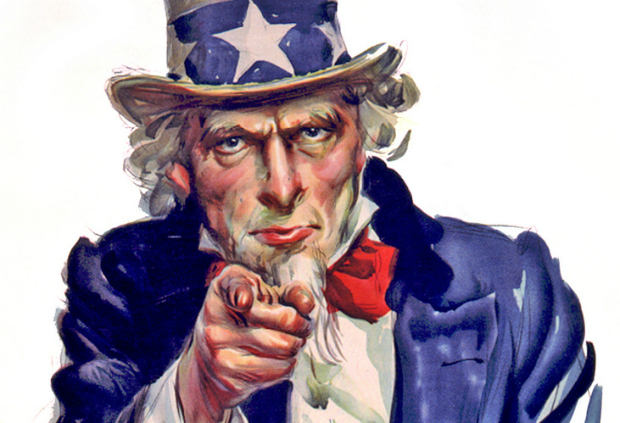 I know I’ve discussed this with you before, but I really want to drive it into your LSAT-studying heads. If you’ve been reading this blog, you are aware of the recent decline in law school applications. Many law schools have declared that they are cutting class sizes in response to the huge drop in applications; schools ranging from Northwestern University, George Washington University, University of California Hastings, and so on. A survey taken last year showed that 51% of law schools across the nation have cut their admissions.

This is great news for you. Why? Not only does this mean that you are being compared to fewer applicants but it also means that you have a better chance of receiving financial aid! A recent article in The Wall Street Journal addressed this issue at Northwestern University School of Law.  In an interview with the school’s dean, Daniel Rodriguez, it was confirmed that the "T-14" school is shrinking class sizes due to a lack of qualified students and increasing both need and merit-based financial aid for admitted students. Cha-ching!

So to recap, a top-15 law school is cutting its class size due to a lack of qualified applicants. Did you hear that?!?! All you have to do is get that LSAT score up to the range of whatever law school you’d like to attend. Okay, hopefully you didn’t throw your hands up in the air in defeat at that notion. Raising your LSAT score is the easy part! Well, it’s not easy as in the amount of work you have to put in during your LSAT prep, but, it’s easy as in it’s pretty simple what you have to do to get the score you want.

Alright my LSAT-hopefuls, gather round and I’ll tell you a tale of how I, your LSAT Guru, not so long ago was not scoring very high on this exam. I took my very first LSAT during the early spring of my senior year of undergrad. The trees were blooming, tank tops and short skirts were replacing thick coats and pants, birds were chirping, people started playing ultimate Frisbee again, and I decided to take my very first LSAT blind. I walked out of the building stunned. I had received a 152 on my test. How was I supposed to get into place-top-law-school-name-you-want-to-go-to-here if I was only scoring a 152?! I scribbled and painted too much during college, I was depending on this score to get me in! But, I was determined. I’m very stubborn and once I feel challenged, I’m hard-pressed to give up until I reach whatever goal is set in front of me. Heck, last year I could barely run a half-mile but now I’m weeks away from competing in my first 10k! So, I set my sights on a score I thought would work for the schools I wanted to get into, taking into account my GPA.

I studied for the exam for six months. I took the February LSAT and was not happy with my performance. I cancelled the score and continued studying until I took the LSAT again that June and received a 175. It was the hardest I’d ever worked. The material you are studying is in no way difficult—you will soon see that the LSAT questions in front of you are all based on the same patterns and a specific way of thinking. But, even once you see through that, you have to practice nonstop. The LSAT is a test of endurance, not knowledge. Your greatest tools are simple strategy and relentless practice.

Another example of perseverance and utilization of these tools is LSATMax’s very own student, Jackson Minasian. Here is Jackson’s story straight from the horse's mouth:

"I tried LSATMax after my attempt with the $950 Testmaster's online equivalent brought my score from a 154 to a 158. LSATMax was different in all the right ways. LSATMax used a simplistic approach in distinguishing question types and the lessons were delivered in a blackboard format that simulated an actual classroom...I ended up with a 167 on the actual test. Today I have been accepted at U.C. Berkeley, UCLA, and have a six-figure scholarship offer from another top 20 school. I worked hard, but the team at LSATMax put me in a position to succeed and I wouldn't be here without them."

Not to toot our own horn, but LSATMax hands you one of the only two tools you need: simple strategy. The other tool? Practice and that’s up to you. Each person is different. You might need x amount of hours on one section with only y amount in another. Once you’ve got the strategy down, self-study and practice is the key to any successful LSAT prep.

Now is the best time to achieve a high score on the LSAT and apply to law school. Remember, LSAT prep is not hard; it’s hard work. You will put a lot into the exam, but you can get a lot out of it. Your LSAT score can get you very far. I had a mediocre GPA, but, with my 175, I got accepted to many top-tier schools. The only difference is, when I applied to law school, applications were still soaring in, so I didn’t receive any financial aid from any of the top 20 schools that accepted me. But today, you could have your cake and eat it too! Delicious!