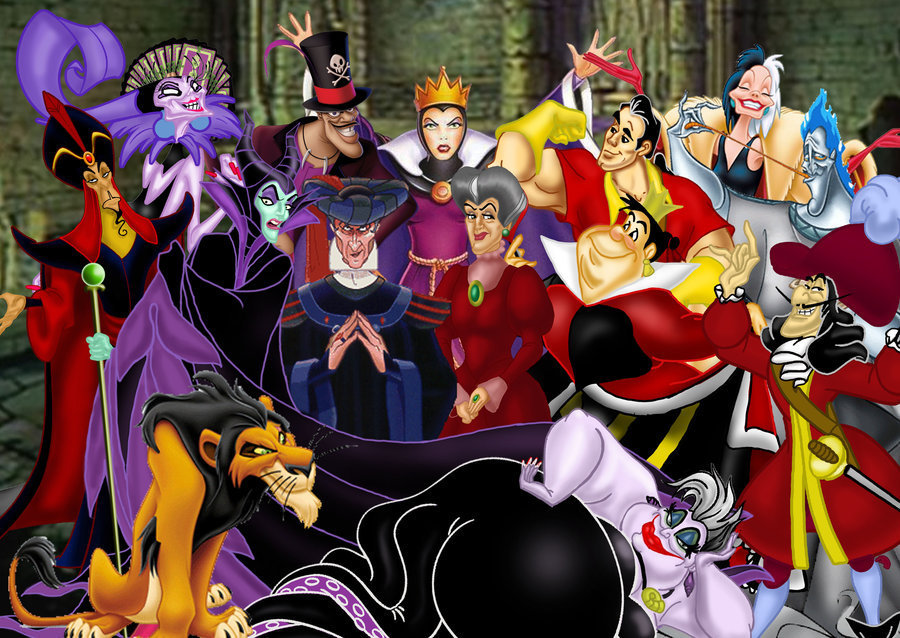 Alright LSAT prep friends, we’re on our last weekend before the June 2014 LSAT exam. As we discussed in the last blog post, Friday should be the last day you take a full-length practice LSAT. Score it. Review it. But, then stop with full-length exams. On Saturday you want to just take timed LSAT sections. And then Sunday is a day of rest, relaxation and complete respite from your LSAT prep. That’s right. I don’t want you to prep for the LSAT come Sunday. Instead, go ahead and pop open this blog and read below for a nice distraction.

I know that this process of LSAT studying can sometimes tire you out and weaken your resolve to become a lawyer. Today, on this glorious day before your June LSAT (assuming you have left the rest of this blog for Sunday), I wanted to help you strengthen your passion to uphold justice by sharing with you some true stories of appalling attorneys out in the world—the likes of which you’ll hopefully crush once you finish law school!

Here are a few examples of some real-life lawyers who are true life villains:

There’s a lot of corruption out there. That’s where you step in. After three years of law school you’ll have a J.D. in one arm and a cape floating behind you. Continue working hard so that in a few years you can start fighting the ridiculous amount of evil in the world.

Good luck to those of you who are taking the exam on Monday!