The Multistate Essay Examination (MEE) is developed by the National Conference of Bar Examiners and consists of six 30-minute questions. It is administered by user jurisdictions as part of the bar examination on the Tuesday before the last Wednesday in February and July of each year.

The MPT is designed to test an examinee's ability to use fundamental lawyering skills in a realistic situation and complete a task that a beginning lawyer should be able to accomplish. The MPT is not a test of substantive knowledge. Rather, it is designed to evaluate certain fundamental skills lawyers are expected to demonstrate, regardless of the area of law in which the skills arise.

This portion of the examination is an objective 6-hour examination containing 200 multiple-choice questions, which is divided into two 3-hour sessions, during which 100 questions are administered.

There are jurisdiction-specific components in Montana. Check with your local testing office or Montana law-school for more details.

All applicants, whether by transferred UBE score or by examination, must register and attend the Montana Law Seminar (MLS), which is offered the Thursday following the February and July bar exam.  The Montana Law Seminar is a Supreme Court-required course that will focus on the structure of the legal system in Montana, the unique aspects of Montana law and the accepted mores and culture of practicing law in Montana.

UBE total scores are reported on a 400-point scale and a passing score of 266 is required in Montana.

Montana bar students are required to pass a conduct exam called the MPRE with a score of at least 80.

Montana will accept the transfer of a score of 266 or greater from a qualified UBE exam within three years of the date of application. 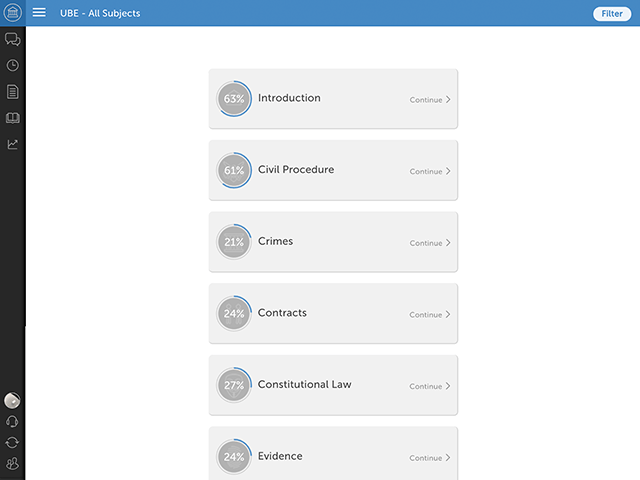 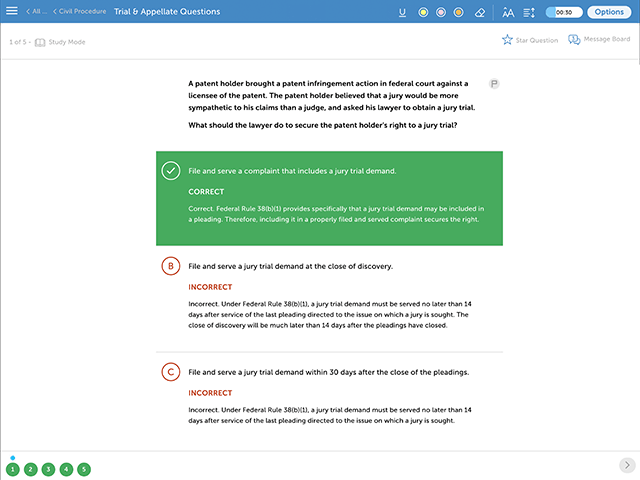 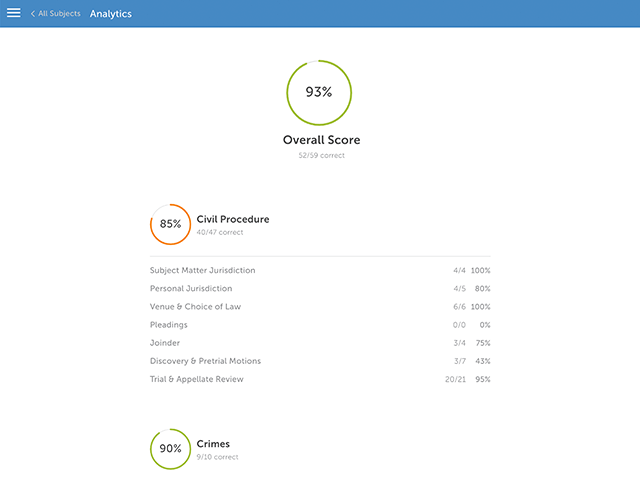 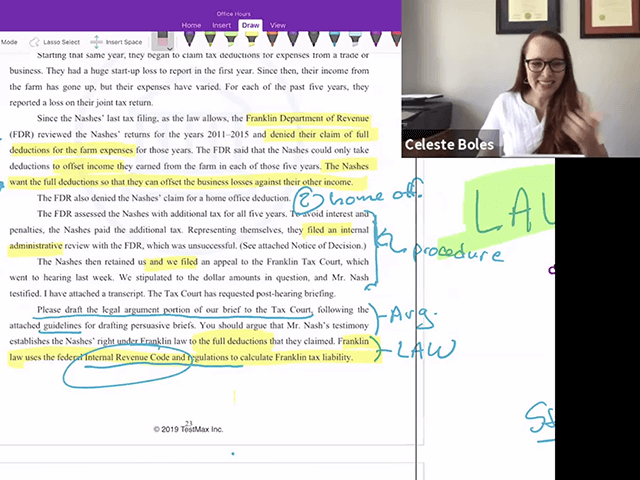 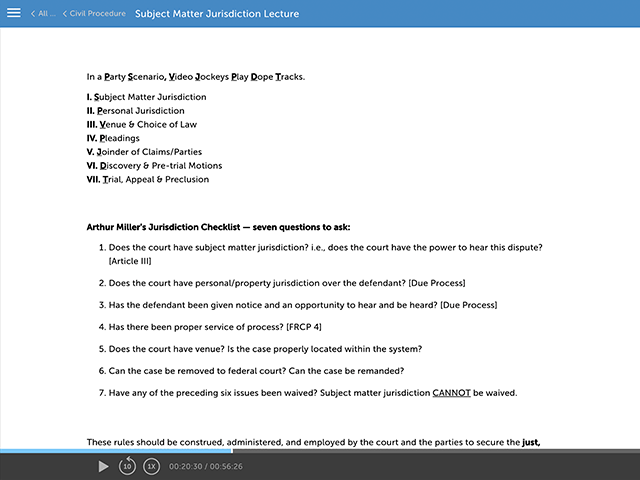 Enter your info below to have one of our bar experts reach out to you.

Our BarMax experts are here to help you 24/7.

BarMax UBE offers comprehensive prep for the Uniform Bar Exam for only $2,495.