To become a lawyer in Alabama, one must hold a degree from an accredited four-year university, be at least 19 years of age, complete an American Bar Association (ABA)-approved law school program (or graduate from one of three Alabama-approved non-ABA programs), register for the Alabama State Bar as a law student, and, finally, complete the Bar exam with a passing score of 260.

The best way to prepare for the Bar exam in Alabama is through studying material on the most common law subjects. For the Alabama Bar Exam specifically, the topics are likely related to Alabama Civil Litigation, Commercial Paper, Conflict of Laws, and Family Law, Real Property, Secured Transactions, Federal Civil Procedures, and more. Many find success through practice tests that closely resemble the content and test structure of the Alabama Bar Exam. You can find useful study material here at Test Max Prep.

The Alabama Bar Exam occurs twice a year and is held at varying locations. To apply, applicants must complete the admission application in advance and an original petition to take the bar exam in Alabama.

You can contact the Alabama Board of Examiners for more information about application requirements, test day expectations, and dates.

The Multistate Essay Examination (MEE) is developed by NCBE and consists of six 30-minute questions. It is administered by user jurisdictions as part of the bar examination on the Tuesday before the last Wednesday in February and July of each year.

The MPT is designed to test an examinee's ability to use fundamental lawyering skills in a realistic situation and complete a task that a beginning lawyer should be able to accomplish. The MPT is not a test of substantive knowledge. Rather, it is designed to evaluate certain fundamental skills lawyers are expected to demonstrate regardless of the area of law in which the skills arise.

See our MBE Prep Course and our MBE Practice Questions for addtional MBE resources (included in all of our comprehensive bar exam review courses).

How Much Does the AL Bar Exam Cost?

UBE total scores are reported on a 400-point scale and a passing score of 260 is required in Alabama.

Results for the February exam are typically released in early May.

Results for the July exam are typically released in late September.

In order to be eligible for admission in Alabama by transfer of a UBE score, the score must have been earned in a single administration of the UBE, the score must be 260 or higher, and the admission of the applicant must be finalized within 25 months of the date the transferred score was earned. In addition, the applicant must satisfy all other admission requirements including, but not limited to, satisfaction of the MPRE requirement, completion of the online course on Alabama law, and certification by the Committee on Character & Fitness.

What Subjects Are Tested on The AL Bar Exam?

Administrative Office of the Courts 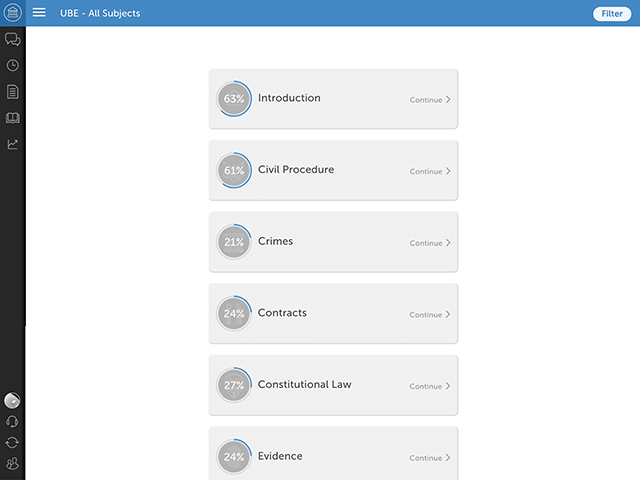 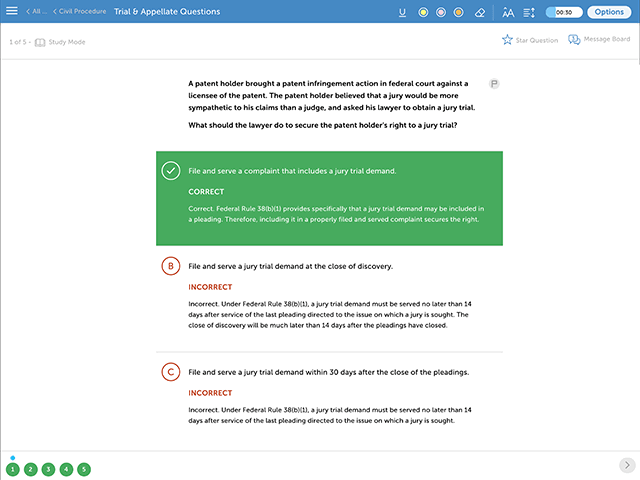 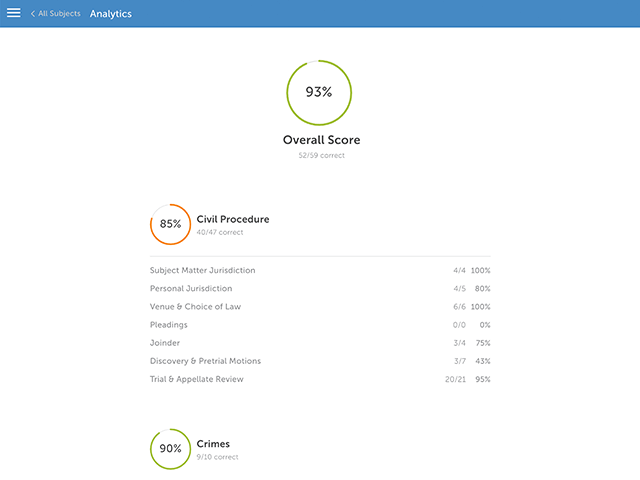 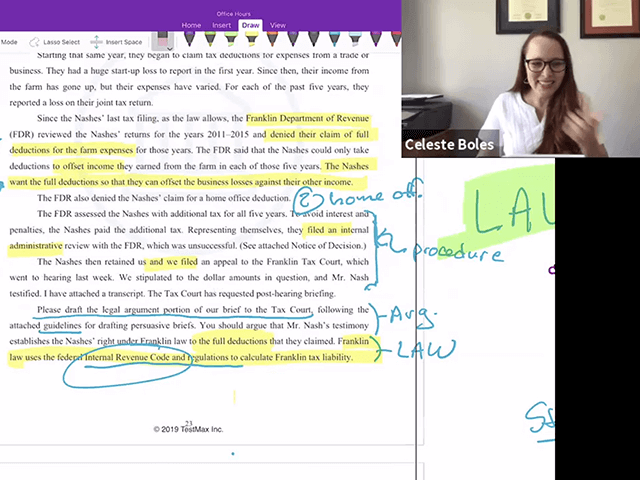 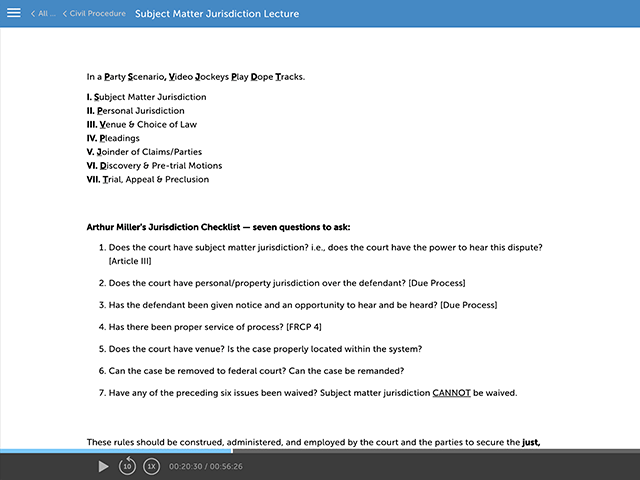 BarMax UBE offers comprehensive prep for the Uniform Bar Exam for only $1,895.