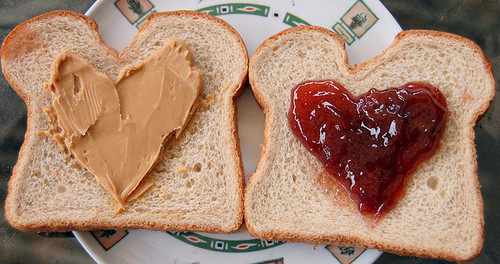 Dear LSAT Prep students, as you continue with your LSAT prep, you will face many kinds of logical fallacies. Eventually, I hope to cover them all with you so that you will be able to recognize each one on the exam. Today we will go over the fallacy of equivocation.

The word “light” is first used in this example as the opposite of “heavy.” Then it is used as a synonym for “bright.” Thus, we have an equivocal language flaw because we are faced with two words masquerading as one. A piece of paper is not heavy, but it can still be dark.

We can find a similar flaw in the following example using the word “man.”

Women do not need to fear that bear, since we know that it is a man-eating bear.

The speaker has clearly mistaken “man-eating bear,” i.e. a bear that eats humans, with a bear that only eats men, i.e. only humans that are male. But, as we all know, a human-gender differentiating bear does not exist. The man-eating bear eats all men, i.e. all members of the human species, male and female. Thus, an equivocation flaw has occurred with the word “man.”

When you encounter this flaw in the answer choices, ask yourself whether any of the words used in the stimulus are being used in two different ways. If so, you know you’re dealing with an equivocation flaw! Now onward in your LSAT prep and continue identifying the different logical fallacies that you happen upon.