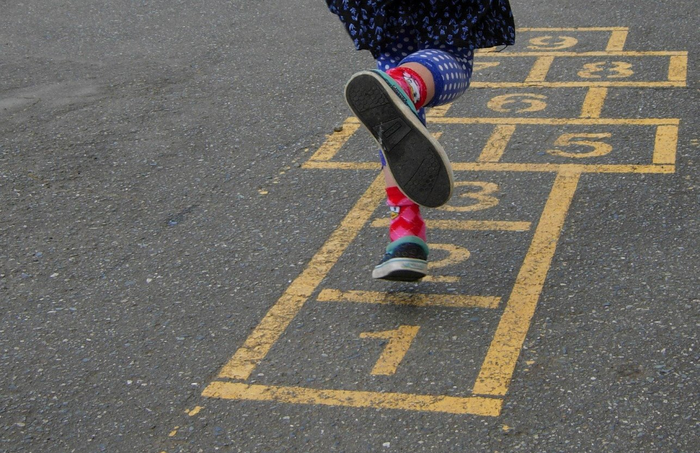 I have always had a major proclivity for Logic Games. I mean, the word “game” is in the name of the section, people! Logic Games were always the favorite part of my LSAT prep. Logic Games are amazing because they are the only section where you basically have a check system to make sure you are correct. The easiest logic game is the sequencing game. This is where you have two variables, one usually which is a constant, either linearly organized or chronologically organized. You’ll have to take the non-constant variable and place it in a certain order or time or sequence. I’ve complied a couple of tips to always remember when tackling sequencing games. Hope they are helpful!”

2. Whenever you can, try and combine rules to make large chains of sequences.”

4. Remember that just because B is not before A, it does not necessarily mean that B comes after A. B could come at the same time as A, unless we are told otherwise.”

5. Referring back to rule #3, look to the open ends of the chain. If there isn’t something before a variable or after then that could mean that that variable comes either first or last.”

When two variables have a vertical relationship, you don’t know where they are in relation to each other. We do not know if C is before or after A. We only know that A and C are both before B.”

I hope that was helpful!  Now crack open those Logic Games sections and have at it!”